Village achieves 100% vaccination of those aged 45 and above, Health News, ET HealthWorld 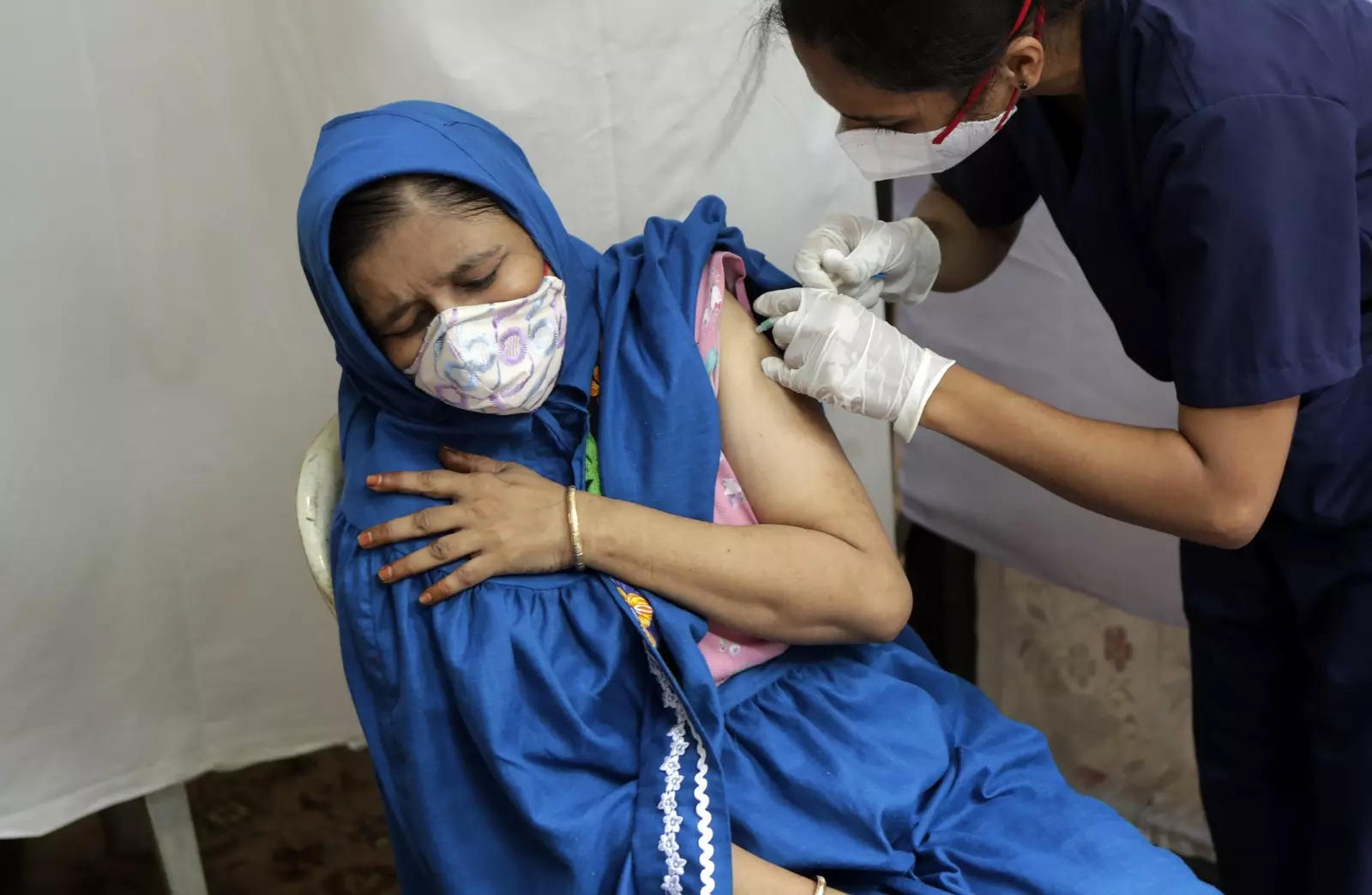 Puducherry: A village in Karaikal district, has achieved 100 per cent vaccination of all those aged 45 and above, according to the District Collector Arjun Sharma.

With this, the village in Tirunallar area of the district has become the first village in the Union Territory of Puducherry to achieve the distinction, he said.

Speaking to reporters after visiting the village, the Collector said the small village has a total of 64 people aged 45 and above and all of them have now been fully vaccinated.

He said the people of the village cooperated with the officials of various departments to achieve this. Anganwadi workers too played an important role, he said.

The Collector added that the district administration was focusing on rural areas to create awareness on the importance of vaccination and was striving to achieve 100 per cent vaccination in all other villages too.