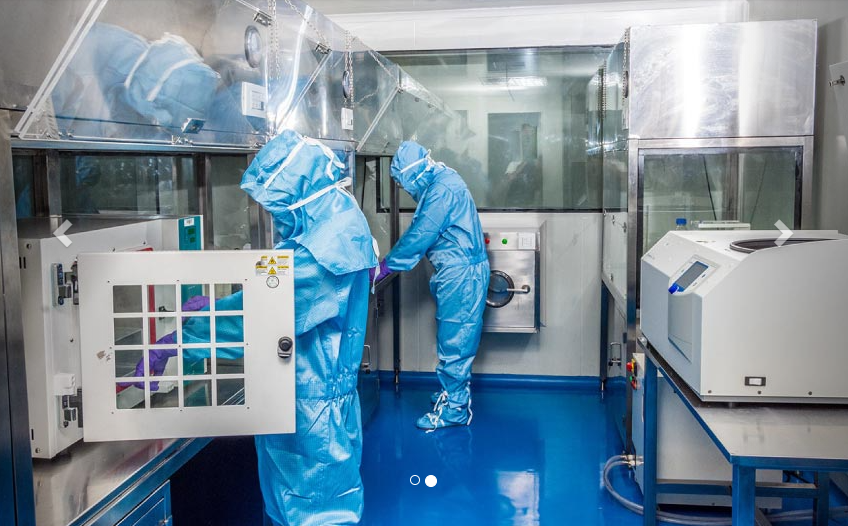 Kochi: Amrita University Kochi’s Amrita Center for Nanoscience and Molecular Medicine on Friday announced that it has bagged seven national and international patents for its inventions in the health sector.

The three American patents are for: discovery of a sclerosis treatment drug, development of multimodal nano-contrast agent for providing improved image resolution in X-rays, MRIs, and infrared fluorescence for cancer detection and invention of nanotextile-based small-diameter blood vessel graft that lasts longer without occlusion during use.

The third invention mentioned has been successfully tested in rabbits and pigs while human trials will also be conducted.

The centre now has a total of 21 patents secured, out of which 11 are international patents. It also has currently applied for a total of 83 patents.