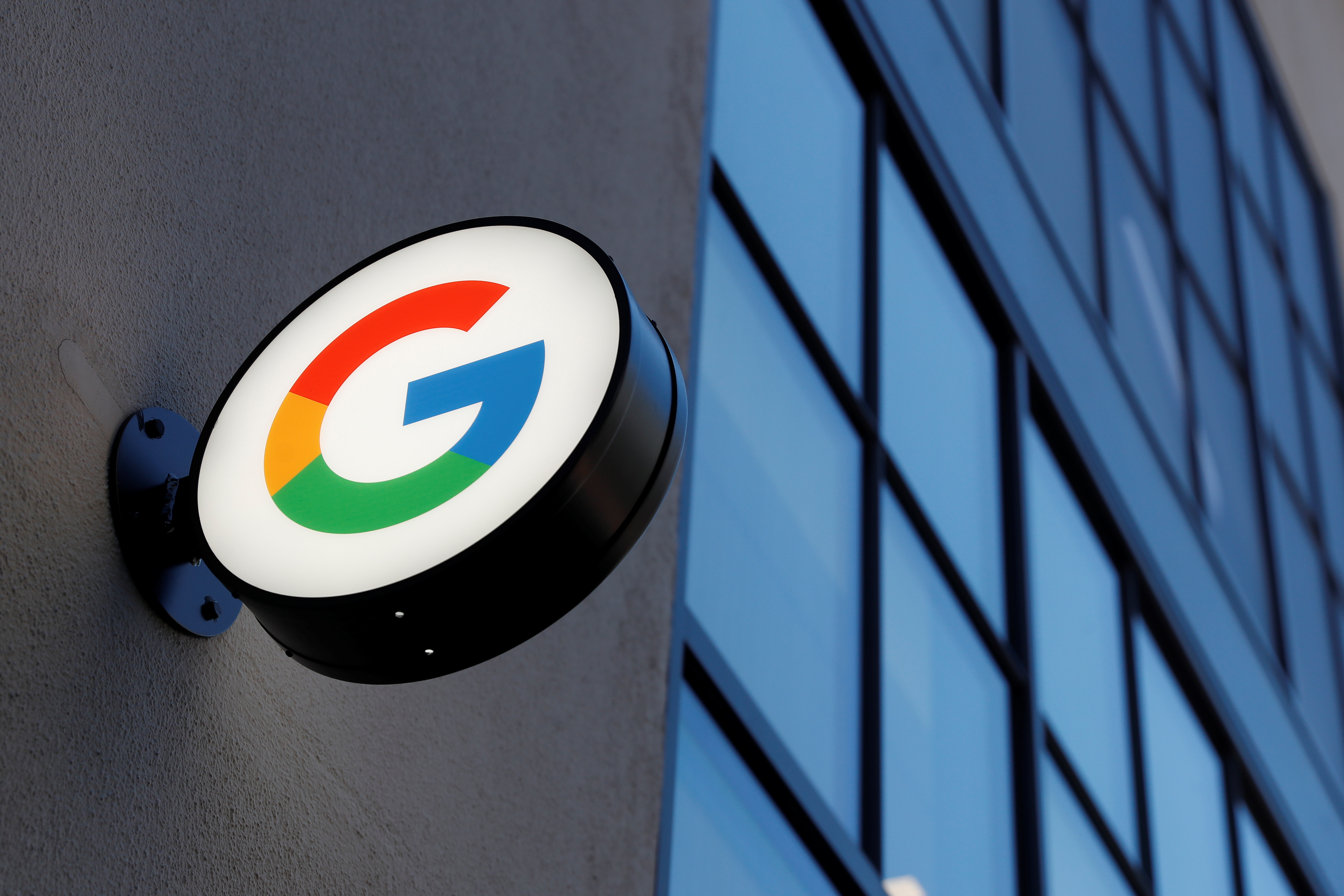 Google has launched new tools and features for both readers and reporters designed to aid local news organizations, it announced today. The headline feature is a carousel that shows local news in response to search queries, launching around the world in all languages starting today. Google initially launched the feature to provide local information for COVID searches, but it’s now been expanded to other topics like sports, local government and more.

Google said it’s been tweaking its systems so that authoritative, relevant local news sources appear more often next to national publications in Top Stories and other general news features. “This improvement ensures people will see authoritative local stories when they’re searching for news, helping both the brand and the content of news publishers reach more people,” Google said.

It’s also able to drill down into narrow subtopics related to local news, like high school football. Combined with its location services (provided you have those enabled), you should get more relevant results. “For example, if you’re in Detroit and search for football, we’ll now show you results for local high school and college teams, rather than just showing you results for, say, the professional team,” Google said. It will also surface tweets from news organization along with “authoritative sources and authors.”

Alongside the new consumer features, Google announced new data tools for reporters. First up is the Census Mapper project, a map that can be embedded in stories to display Census data at the national, state and county level. It was produced as part of the 2020 Census Co-op, supported the Google News Initiative. It can show Census data at a local level, showing how populations have shifted over time. Google is also improving its Common Knowledge Project, a visual journalism project that allows reporters to explore local data.

The new features might be cold comfort to the many local newspapers and websites that have been gone out of business in part due to the flow of ad dollars to companies like Facebook and Google. Both of those tech giants have put in some funds to support local journalism, but that has done little to stop the decline of newspapers that perform a valuable service in their communities.