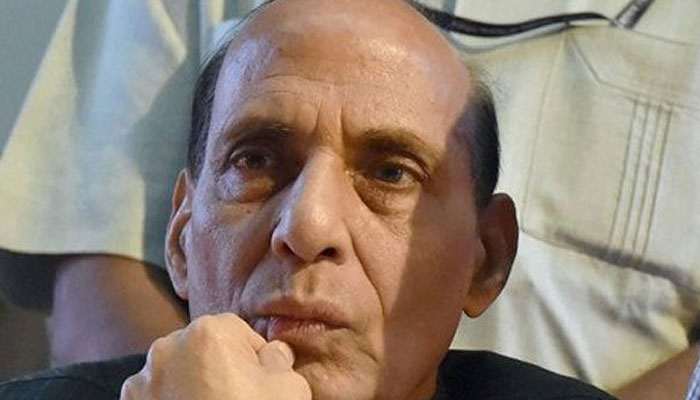 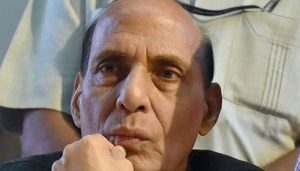 New Delhi: In the wake of the continuous ceasefire violations by Pakistan, Home Minister Rajnath Singh chaired a high level meeting at his residence on Tuesday, where it was concluded that a befitting reply must be given to activities happening across the border and firm action must be taken on those worsening the situation in the Valley.
Defence Minister Manohar Parrikar, Army Chief General Dalbir Singh Suhag, National Security Advisor (NSA) Ajit Doval, Home Ministry and other senior MHA officials were also present at the meeting.
The issues discussed in the meeting took into account the matter of securing the border and to give befitting reply to Pakistan for the activities on border.
Given the situation of prolonged unrest in the Valley, the meeting further concluded that strong actions must be taken against the perpetrators who are trying to aggravate the situation by burning schools in the Valley.
Over 25 schools have been gutted in the Valley in the last three months since the unrest broke out after Hizbul Mujahideen Commander Burhan Wani’s killing by Indian security forces.
Earlier today, a 19 year old girl was killed and three civilians were injured after the Pakistan troops violated ceasefire in the Nowshera sector of Jammu and Kashmir.

2016-11-02
Mehra Media
Share
Previous ISIS threat in India? US issues terror alert to citizens travelling to country
Next ‘Disappointed by past Indian govts but thank PM Narendra Modi for extending support to Balochistan’