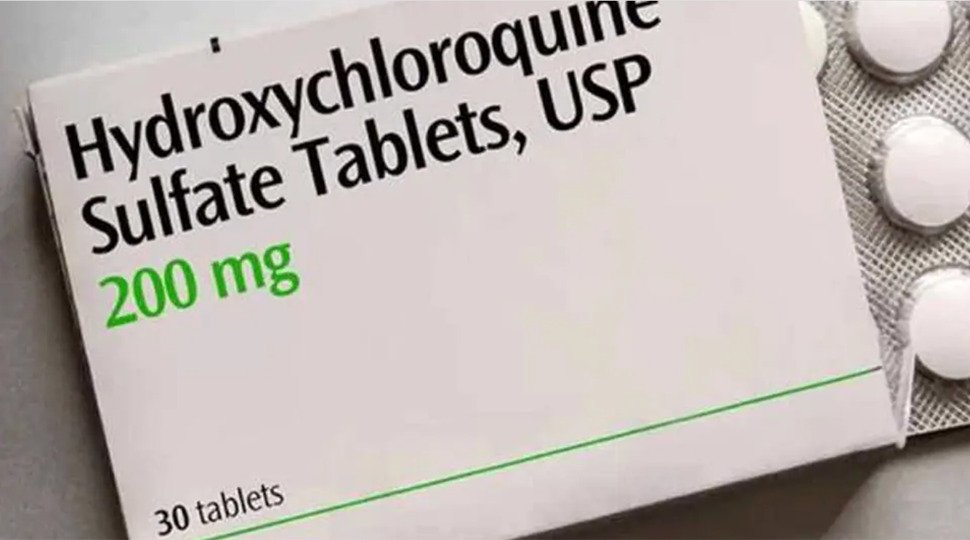 Defending his decision to take antimalarial drug hydroxychloroquine (HCQ) as a ‘line of defence’ against coronavirus COVID-19, US President Donald Trump on Tuesday (May 19) said that he is a ‘very bad promoter’.

Defending his decision to take antimalarial drug hydroxychloroquine (HCQ) as a ‘line of defence’ against coronavirus COVID-19, US President Donald Trump on Tuesday (May 19) said that he is a ‘very bad promoter’.

“I think it’s worth it as a line of defence and I’ll stay on it for a little while longer. I’m just very curious myself, but it seems to be very safe,” Trump told reporters at the White House, a day after he informed the media that he has been taking HCQ to protect him from the highly contagioois viral disease.

President Trump claimed that HCQ has gotten a bad reputation only because ‘he was promoting it’. “So, I am obviously a very bad promoter. If anybody else were promoting it, they would say this is the greatest thing ever,” he said.

“It is a very powerful drug I guess but it doesn’t harm you and so I thought as a frontline defence, possibly it would be good, and I have had no impact from it,” Trump added, stressing that doctors across the world have hailed the antimalaria drug.

“Many doctors came out and said it’s great. I have a doctor in the White House. I said what do you think? And it’s just a line of defence,” he said. President Trump also noted that the HCQ was an inexpensive drug.

Referring to a recent study on Veteran Affairs patients, President Trump said that the study was inaccurate and the drug was administered to those who were very ill.

“So, they gave it. So, immediately when it came out, they gave a lot of false information,” Trump said.

Meanwhile, US Vice-President Mike Pence on Tuesday confirmed that he was not taking hydroxychloroquine. “I’m not. But I would never begrudge any American taking the advice of their physician,” he said.

“Hydroxychloroquine is a drug that’s been around for more than 40 years for treatment of malaria. But, early in this process, the FDA approved what’s called off-label use where physicians could prescribe hydroxychloroquine in terms they deemed appropriate. So, my physician has not recommended that, but I wouldn’t hesitate to take the counsel of my doctor. Any American should do likewise,” Pence said.