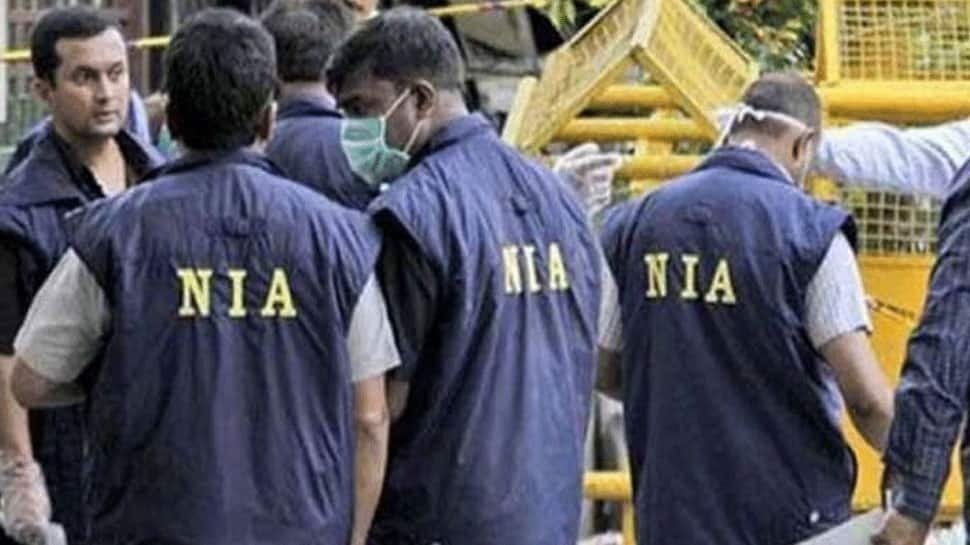 Ali was also wanted in another terror case of robbery of INSAS rifle from the personal security officer (PSO) of Advocate Nasir Hussain in Kistwar.

The National Investigation Agency (NIA) on Wednesday arrested accused Rustam Ali from Kishtwar district of Jammu and Kashmir in connection with the murder of Anil Parihar and his brother Ajeet Parihar. Ali was also wanted in another terror case of robbery of INSAS rifle from the personal security officer (PSO) of Advocate Nasir Hussain in Kistwar.

The case related to the murder of the Parihar brothers was registered by the NIA in 2019 after Anil Parihar and his brother were killed by Hizb-ul-Mujahideen terrorists in 2019. Anil Parihar was then the state secretary of Jammu and Kashmir BJP.

The NIA has filed charge-sheet against seven accused persons including there killed terrorists Osama-bin-Javid, Haroon Abbas Wani and Zahid Hussain, Nisar Ahmed Sheikh, Nishad Ahmed Butt and Azad Hussain. Accused Rustam Ali had been absconding since long and investigation revealed that he had constructed a hide-out in the house of Butt for safe hiding of accused persons.

Information was received about Ali’s presence in the outer area of Kishtwar town and accordingly, an NIA team was sent which arrested Ali. He has been produced in the NIA Special Court at Jammu and has been granted 7 days of NIA custody.

The investigation of both the cases unearthed the larger conspiracy of these terrorists and the Over Ground Workers (OGWs) of Hizb-ul-
Mujahideen (HM) who were attempting to revive terrorism in Doda, Kishtwar and Ramban.