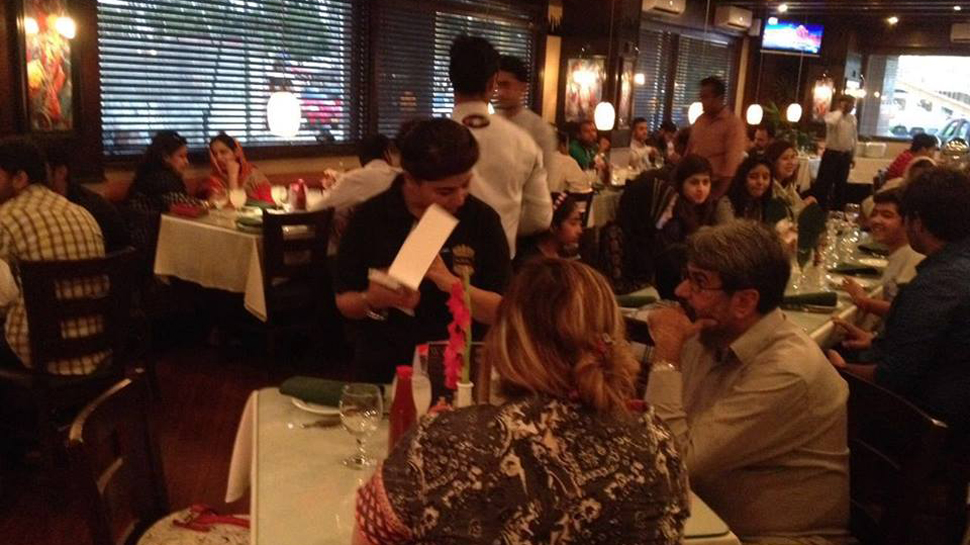 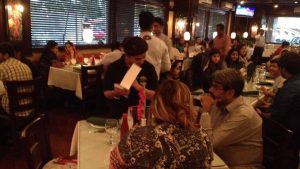 The restaurant was recently issued a directive by the authorities to improve its hygiene conditions.
With the death of two minors after dining at a high-end restaurant in Karachi triggering outrage Pakistan, the authorities conducted raids at the Arizona Grill restaurant and its godown. According to a report in Pakistan-based Dawn News, meats that expired in 2015 and squash bottles were recovered during the raids.
The report quoted Sindh Food Authority director for operations Abrar Shaikh as saying that the restaurant, located in the Defence Housing Authority area of Karachi, served three-year-old meat to its customers. He said that almost 80 kg of rotten meat was recovered during the raids.
According to the report, the restaurant was recently issued a directive by the authorities to improve its hygiene conditions. Though the cause of the death of the minors is yet to be officially confirmed, authorities suspect it to be a case of food poisoning.
The family, which lost the two children, had consumed food at the restaurant on Sunday. The kids also ate candies from a nearby candy shop after their dinner. But soon after they reached home, the kids and their mother complained of stomach pain and vomited.
They were rushed to a nearby hospital. While the kids died while undergoing treatment, their mother was kept under medical observation. Samples of their vomit and clothes with blood stains were sent for forensic tests.
The restaurant was sealed by the police after the incident and an investigation was launched.
Arizona Grill restaurant, however, claimed that there was nothing wrong with the food served, even as it offered condolences to the family of the children.
In a statement released after the incident, the restaurant said, “Healthy and nutritious food are the fundamental pillars of any restaurant. Arizona Grill proudly upholds these values and provides every customer with safe and healthy food. Last night, the esteemed police officers of Karachi conducted their investigation, and moved on after clearing the restaurant. We wish them well on the finding of the root cause and upon hearing the dreadful news, Arizona Grill would like to offer their heartfelt condolences.”