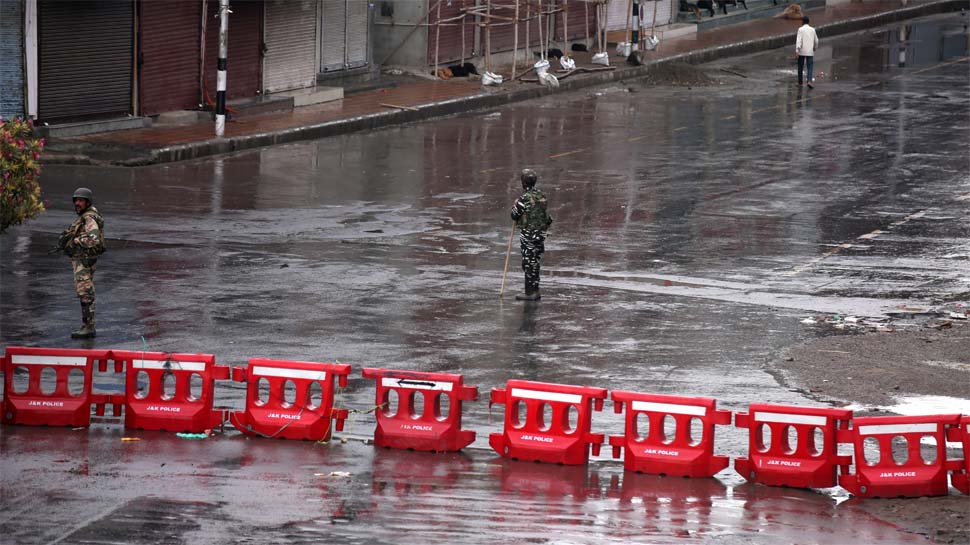 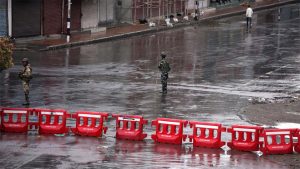 The outfit also denounced separatist movements in Kahmsir, calling it ‘harmful’ and lashed out at Pakistan for sponsoring terror groups.
Extending support to the Centre on the abrogation of Article 370, leading Indian Islamic organisation Jamiat Ulama-i-Hind said that Kashmir is an integral part of India and denounced separatist movements, calling it “harmful”. It further added that the welfare of Kashmiris lies in complete integration with India.
Adopting a resolution on Kashmir at its annual conference on Thursday (September 12), the Islamic group said, “This meeting of General Council of Jamiat Ulama-i-Hind, in the light of the resolutions adopted by its executive and general councils persistently in the past, reiterates its unflinching stand that Kashmir is an integral part of India and that all Kashmiris are our compatriots.”
“Jamiat Ulama-i-Hind has always stood steadfastly for the unity and integrity of the country and has accorded it the paramount importance. As such it can never support any separatist movement rather it considers such movements harmful not only for India but for the people of Kashmir as well,” the outfit said.
Expressing solidarity with Kashmiris, the group added, “We are not unmindful of desire of Kashmiri People, their self-respect and the demand of preservation of their cultural identity. We feel it our national duty to protect their democratic and human rights. Nevertheless, it is our firm belief that the welfare of the people of Kashmir lies in getting integrated with India.”
Lashing out at Pakistan and it’s disruptive tactics, Jamiat Ulama-i-Hind said, “The inimical forces and the neighboring country are bent upon destroying Kashmir. The oppressed and beleaguered People of Kashmir are stuck between opposing forces. The enemy has made Kashmir battlefield using Kashmiris as shield which makes it the biggest hurdle in rescuing the people from the impasse. It is in the interest of the people of Kashmir that this situation must change. The current situation poses threat not only to Kashmir but to the entire region. The situation demands that we launch peaceful initiatives to maintain peace and security in the region especially in view of the repercussions of clash of atomic powers.”
“In the light of the current situation, Jamiat Ulama-i-Hind appeals to the Government of India that while respecting the human rights, it must protect the life and property of Kashmir’ people and use every possible constitutional means for bringing back normalcy in the region and winning the hearts of the people of Kashmir.”
Later, speaking to media, Jamiat Ulama-i-Hind general secretary Mahmood Madani said, “We have passed a resolution today that Kashmir is an integral part of India. There will be no compromise with security and integrity of our country. India is our country and we stand by it.”
“Pakistan is trying to project on the international forum that India muslims are against India, we condemn this act of Pakistan,” he said, adding, “Kashmir hamara tha, hamara hai, hamara rahega. Jahan Bharat hai wahin hum. (Kashmir was ours, is ours and will remain ours. We’re with India).
Article 370 gave special status to Jammu and Kashmir. On August 6, 2019, President Ram Nath Kovind signed the order scrapping Article 370 and Article 35A from Jammu and Kashmir. In another move, the Centre also reorganised Jammu and Kashmir into two union territories – Ladakh, and Jammu and Kashmir (with an assembly).