New Delhi: In some good news for PUBG fans, the battle royal universe is likely to get an expansion with the launch of two new games similar to PUBG, the development was confirmed by Krafton CEO,  Kim Chang-han.

Krafton is the South Korean firm which owns PUBG Corporation. Its CEO Kim Chang-han confirmed to Bloomberg that it aims to make PUBG a big franchise and won’t turn it into a ‘one-hit-wonder.’

What it means is that the new PUBG-based game could be introduced for PCs and consoles. And in some good news for mobile users, there are chances that a new battle royale title based on PUBG could be launched for mobile.

The new PUBG-like games are expected to launch by 2022.

In some other details, a PUBG-based horror game named ‘The Callisto Protocol’ is also expected to release in 2022. The game will mimic the PUBG world.

Though not officially confirmed, the new version will likely support cross-platform capability across PCs, gaming consoles, and mobile.

Meanwhile, PUBG Corporation is making efforts to relaunch the mobile game to India months after a ban was imposed.

The Indian government had banned the game under Section 69A of the Information Technology Act claiming that PUBG Mobile app was engaged in activities that are prejudicial to sovereignty and integrity of the country. 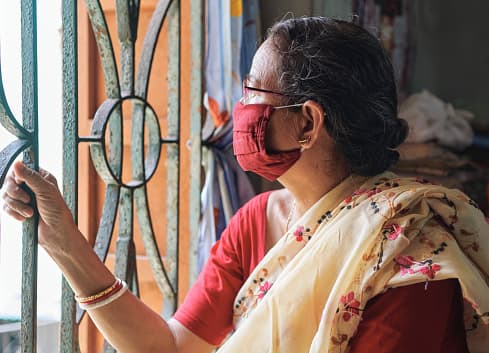