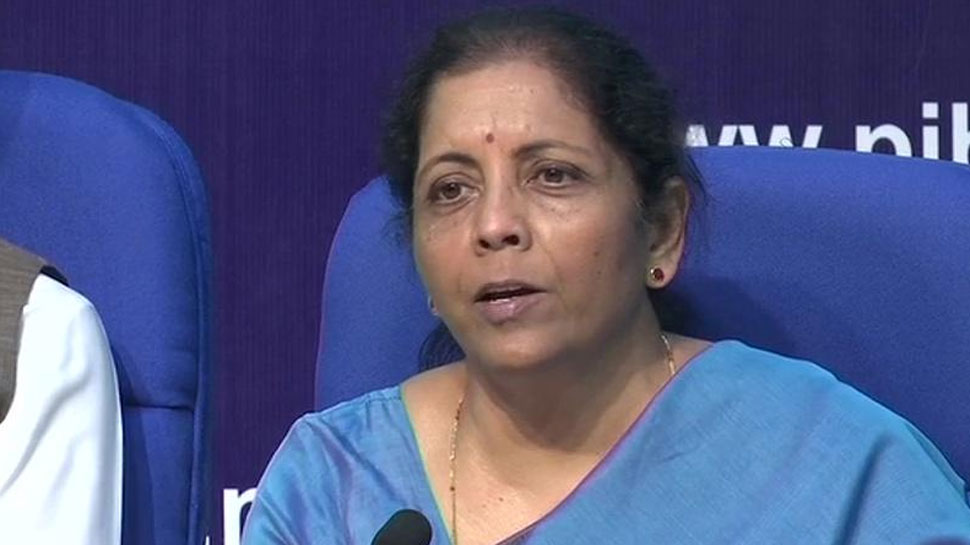 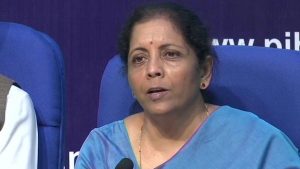 FM Sitharaman said that inflation is under control and there is a clear sign of revival of industrial production.
NEW DELHI: Finance Minister Nirmala Sitharaman on Saturday said that the economy is in good shape and there are clear signs of revival with robust FDI inflows and high forex reserves.
”Inflation is under control and there is a clear sign of revival of industrial production,” the FM said.
She added, ”the scheme of Remission of Duties or Taxes on Export Products (RoDTEP) is a new scheme, it shall completely replace all Merchandise Exports from India Scheme (MEIS) from January 1, 2020.”
FM Sitharaman said that on September 19, she will meet chiefs of public sector banks to address the concerns of the banking sector
The FM said this while addressing a press conference during which spelled out various measures being taken by the Narendra Modi government to arrest the slowdown that has gripped India’s economic growth.
The measures being announced by the FM are expected to provide a boost to the real estate and automobile sectors, aside from generating more liquidity and demand in the economy.
Earlier, last month, Nirmala Sitharaman announced a slew of measures in two highly-watched press conferences.
Big mergers of PSU banks, recapitalisation of PSU banks, recommendation of interest rate cuts, withdrawal of tax surcharge on FPIs (foreign portfolio investors) and relaxing FDI norms on contract manufacturing and single-brand retail sector, are among a few important decisions that the government has taken to pump liquidity and to boost domestic demand.
In her last press conference, Nirmala Sitharaman had said that the government is fully aware of the ongoing slowdown and is taking measures to revive economic growth. 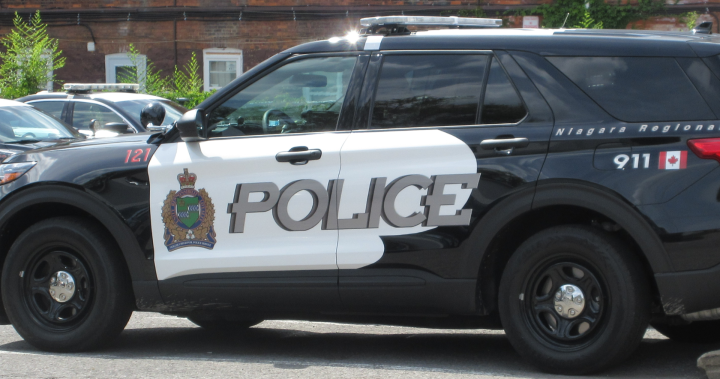