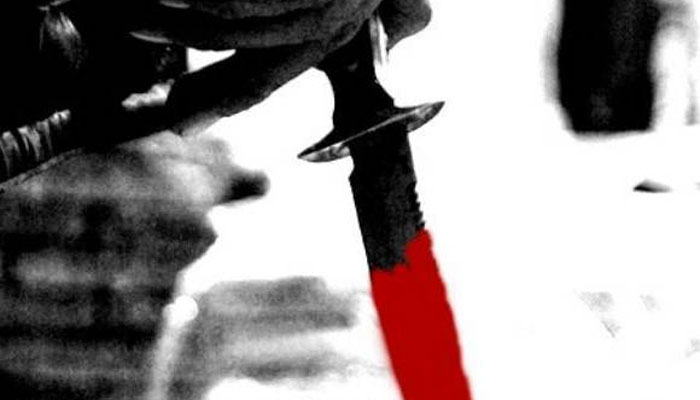 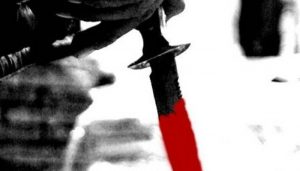 The victim was the student of Assam Agriculture University.
GUWAHATI: A semi-clad body of a girl was found aboard a train at Simaluguri Railway Station in Assam’s Sivasagar district on Tuesday.
According to the police, the semi-clad girl was spotted lying in a pool of blood, leading to suspicion that she was raped before her murder on the running train.
The victim was the student of Assam Agriculture University.
Sivsagar Superintendent of Police Subodh Sonowal said the girl’s mother had made her board the train at Sivasagar station around 8.50 am while her body was found in the train’s toilet when the train reached Simaluguri station around 9.10 am.
The girl was going to visit her uncle in Golaghat and was supposed to deboard the train at Furkating station.
“I gave her Rs 10,000 to buy a mobile phone. Somebody killed my daughter for money and dumped her in the toilet,” the girl’s mother told police.
A police official said that it is difficult to confirm before the autopsy that the girl was raped before her murder. 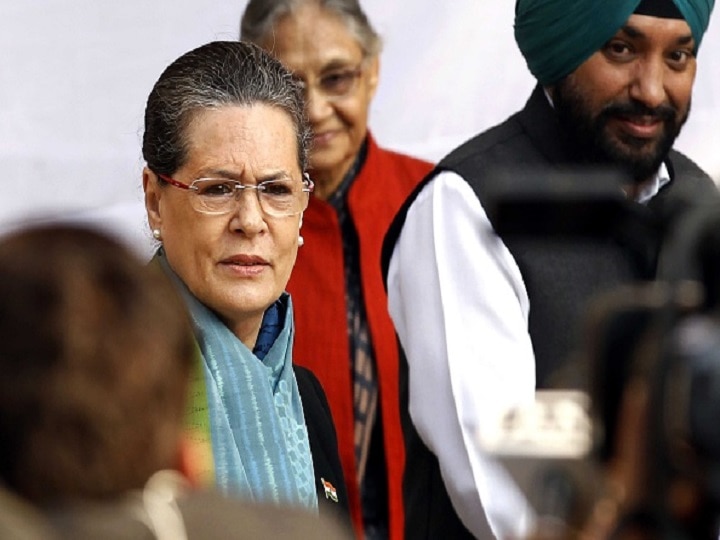