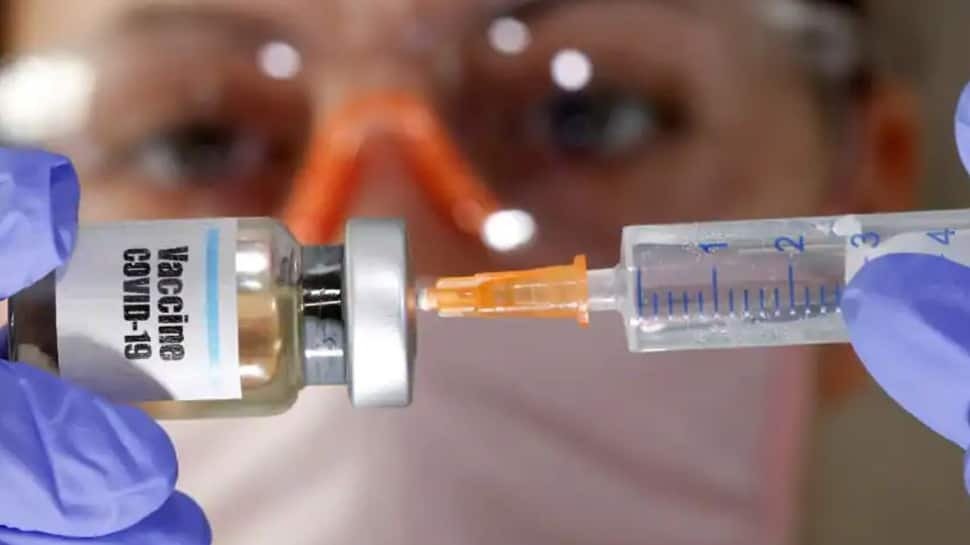 In a significant development, British-Swedish drug maker AstraZeneca and Oxford University on Wednesday admitted a manufacturing error while developing coronavirus COVID-19 vaccine. The acknowledgement by AstraZeneca has raised serious questions over the preliminary results of the company’s COVID-19 vaccine as the error made a difference in the trial results.

AstraZeneca issued the statement admitting the error days after it described the shots as “highly effective”. It may be recalled that AstaZeneca and Oxford University did not mention why some study participants were not administered as much vaccine in the first of two shots as expected.

AstraZeneca also revealed that the volunteers who got two full doses showed 62% efficacy against coronavirus. AstraZeneca had said that the combined result showed the vaccine is 70% effective. But several experts raised questions over the way which were adopted by AstraZeneca and Oxford Universuty to arrive at these results.

On November 23, AstraZeneca and Oxford University had announced that the COVID-19 vaccine being developed jointly by them has shown 70 per cent efficiency. Oxford-AstraZeneca, however, added that the efficacy of vaccine could be around 90 per cent under one dosing regimen.

“Phase 3 interim analysis including 131 Covid-19 cases indicates that the vaccine is 70.4% effective when combining data from two dosing regimens. In the two different dose regimens, vaccine efficacy was 90% in one, and 62% in the other. Early indication that vaccine could reduce virus transmission from an observed reduction in asymptomatic infections,” a press note released by the Oxford University stated.