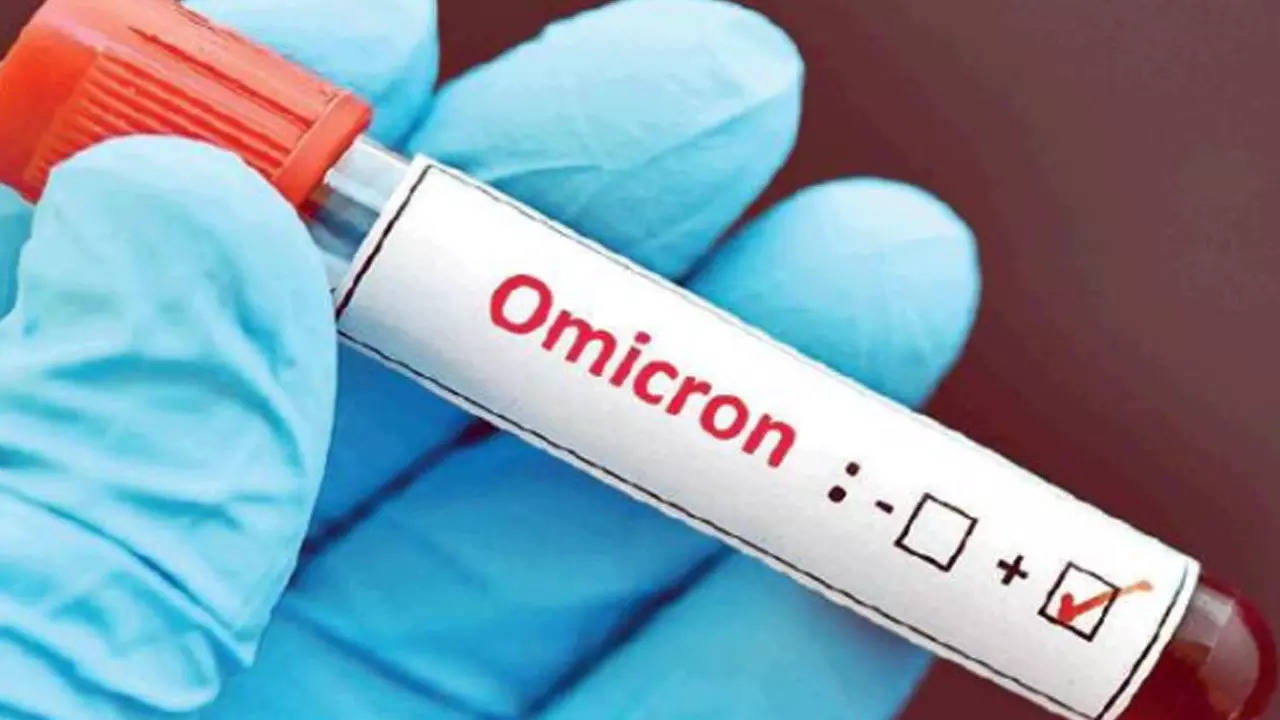 Amid fears that the new coronavirus variant may disrupt normal business activity, industry chamber CII on Thursday pitched for coordinated actions by the Centre and state governments to minimize the impact of Omicron on the economy.

“There is obviously some concern about Omicron but I think the general feedback we have is, it is spreading fast but the health impact is milder,” CII President T V Narendran told PTI in an interview.

The economic impact of the third wave can be minimized if there is a coordinated response between the central and the state governments, he said.

The CII President observed that overall, the recovery in 2021 has been strong for most sectors. However, sectors like hospitality, travel, MSMEs (Micro, Small and Medium Enterprises) and some services were significantly affected by the first and second wave of COVID.

Asked about the Centre’s decision to roll back the three farm laws and whether this affects investor sentiment in terms of policy stability, he said: “I think the (government’s) direction is clear, obviously as you move in that direction there will be times when you may have to pause a bit, I think in the Agri Laws it is more like that.”

He further noted that “… at CII we had supported the fact that we felt these (laws) would help in the long run, but we respect the government’s decisions on these things.”

He stressed that overall, the intent of the government, the commitment is positive, it is towards reforms.

“I also think across the political spectrum and between the Centre and states there is greater recognition that you do need private sector investments to come in if you want to create jobs,” Narendran said.

He also underlined the need to continuously focus on the cost and ease of doing business, to reduce the complexity and make it easier, adding that CII has suggested self-certification (by businesses) as a way forward for compliance matters, and suggested developing a cost of doing business index.

On the Goods and Services Tax (GST), he said, while there is a degree of complexity which is a burden for many of the smaller companies today, the solution is not to do away with GST but to simplify it further.

Talking about the steel sector’s prospects, Narendran, who also heads Tata Steel, said he sees China as less of a disruptor in the international markets as the country has been cutting its production and exports to align it with its domestic steel consumption which will bring more stability to the steel trade globally.

“As far as India is concerned, we are poised for a good decade of growth for the steel industry simply because India has traditionally seen consumption-led growth but now we are pivoting towards investment-led growth, infrastructure-focused growth that is good for steel consumption,” the CEO and MD of Tata Steel said.

Previous SC reserves order on plea regarding EWS quota in NEET-PG admissions, Health News, ET HealthWorld
Next Vietnam-based Timo Bank raises $20M led by Square Peg, its first outside funding since its 2015 founding, as it aims to acquire a digital banking license (Deepti Sri/Tech in Asia)