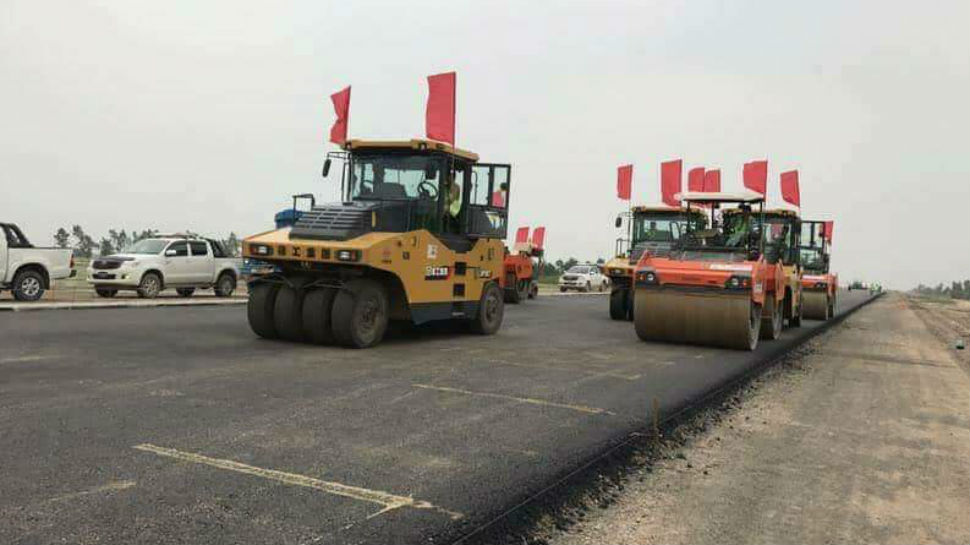 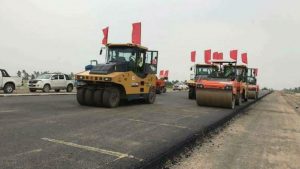 According to Financial Times, China has been in talks with the terrorists for more than five years.
In a startling revelation, a report has claimed that China is in talks with terrorists in Balochistan to protect projects which are part of the China-Pakistan Economic Corridor (CPEC). According to Financial Times, China has been in talks with the terrorists for more than five years.
Pakistan’s close ally China has engaged its officials in talks with terrorists in south-west part of Balochistan, which houses several vital projects that are part of the high-stake economic corridor.
The Financial Times report quoted an anonymous Pakistani official as saying that Beijing has made “a lot of progress” with regard to convincing terrorists to not target projects under CPEC.
The revelations come almost two months after China issued an advisory for its nationals in Pakistan, warning them against imminent terrorist attacks on projects that are part of the $57 billion CPEC.
“It is understood that terrorists plan in the near term to launch a series of attacks against Chinese organisations and personnel in Pakistan,” the Chinese embassy in Pakistan had said in a statement on its website.
The embassy warned all “Chinese-invested organisations and Chinese citizens to increase security awareness, strengthen internal precautions, reduce trips outside as much as possible, and avoid crowded public spaces”.
It also asked Chinese nationals to cooperate with Pakistan`s police and the military, and to alert the embassy in the event of an emergency.
Later, in February, the Pakistani establishment raised an alarm fearing an attack by India on CPEC installations in the country.
According to Pakistan-based media agency Dawn, the Pakistan government had written to Gilgil-Baltistan home department in this regard.
Dawn quoted an official of the home department as saying that a recent directive by the country’s Interior Ministry warned of a possible attack on the CPEC route.
According to the report, the letter sent by Pakistan Interior Ministry said that India had sent a group of 400 Muslim youth to Afghanistan to get training, following which they would be used to attack CPEC installations in Pakistan.
The targets of India include bridges at Karakoram Highway, mentioned the letter.