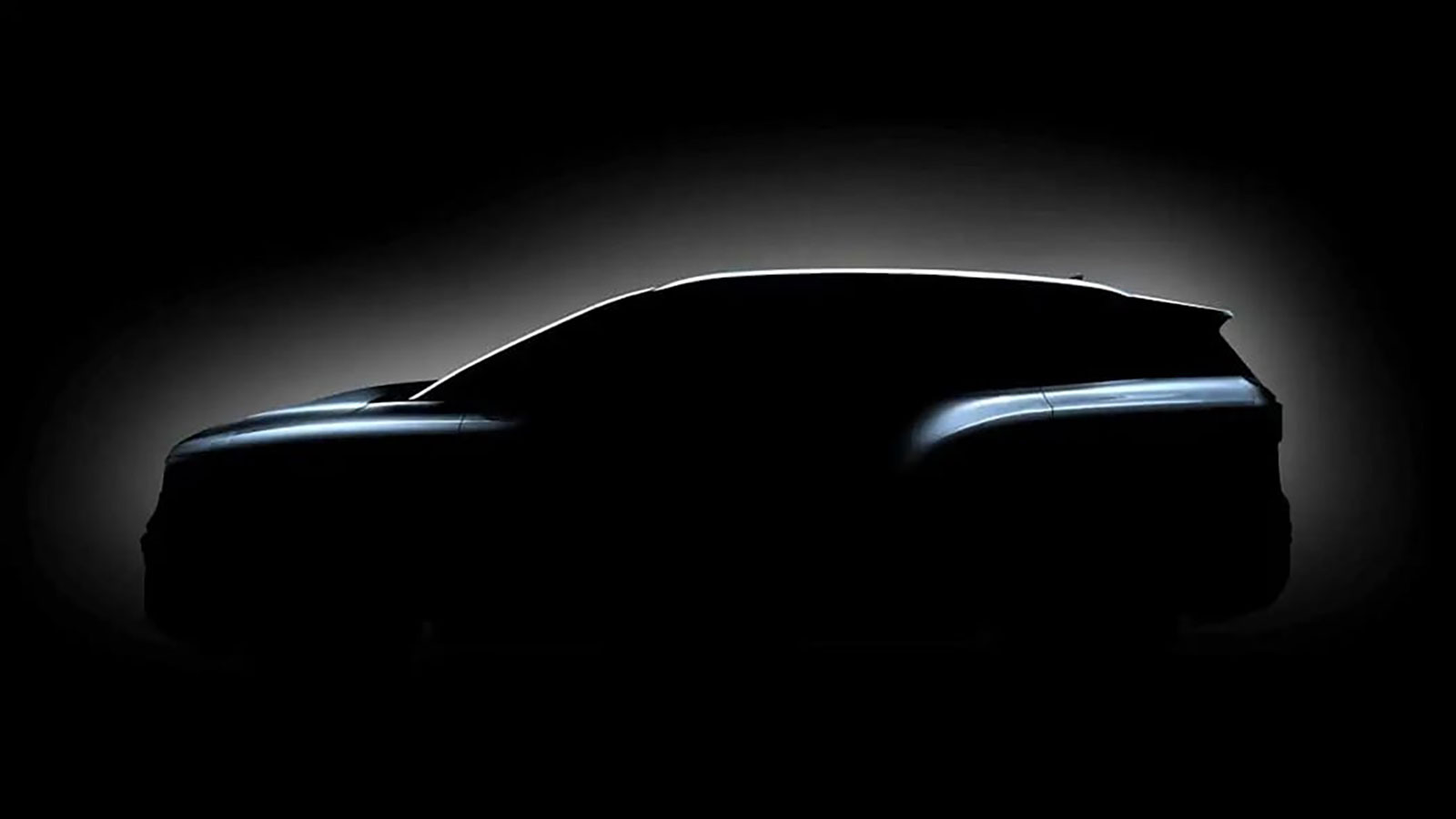 VW has yet another round of electric vehicles in the pipeline, and it’s not waiting until the official launch to offer a hint of what to expect. Autoblog says the car maker has teased the ID.6 electric SUV ahead of its debut at the Shanghai auto show beginning April 21. The seven-seat EV will be larger than the ID.4 and will be available in two variants, the ID.6 X and ID.6 Crozz. However, the imagery shows that it won’t be as fanciful as the Roomzz concept from 2019 — VW has dropped the sliding doors in favor of more conventional entryways.

While VW hasn’t officially shared specs, Chinese regulatory leaks have suggested you’ll get the same power as the ID.4. You’ll get 201HP from a rear motor in standard ID.6 trim, and around 302HP for a dual-motor, all wheel driver model.

The company has made clear that the ID.6 X and Crozz are meant for the Chinese market. Don’t despair if you want this bigger electric people hauler, though. VW previously told Automotive News that it’s possible one ID.6 model will reach the US. That wouldn’t be surprising. The American automotive market is fond of SUVs, and the ID.4 can only satisfy local tastes so much as a compact crossover. Roomier machines like the ID.6 could reach many more buyers.