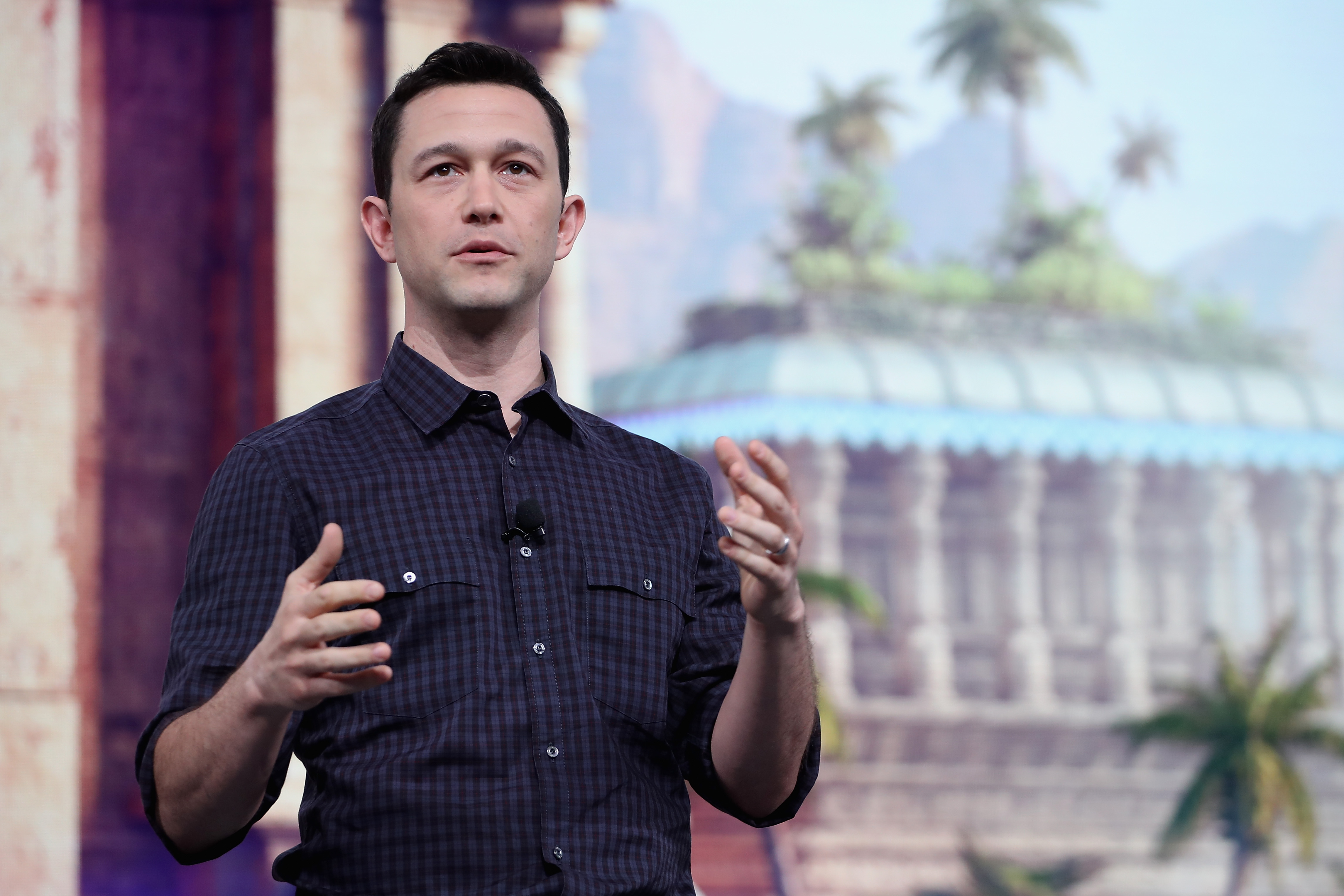 Joseph Gordon-Levitt will star as Travis Kalanick in Showtime’s Uber series. The TV network first announced that it’s developing a show that’ll explore what’s happening behind the scenes in the ride-hailing company back in 2019. It was supposed to be a limited series based on Mike Isaac’s book Super Pumped: The Battle for Uber and will “depict the roller-coaster ride of the upstart transportation company” from its inception through its IPO. Now, Variety says it’ll make up the first season of a new anthology.

Each season will tell the story of a company that rocked the business world and changed cultures around the world. Uber’s season will feature the company’s controversial co-founder who served as its CEO from 2010 to 2017 as a central figure.

Kalanick was ousted as Uber’s CEO following heavy pressure from a large number of shareholders. Under his leadership, the company was attached to a quite a lengthy list of scandals: It was often in the news for having a sexist and toxic work culture, for reports about sexual assaults by drivers, for driver pay disputes and for using a “greyballing” tool to evade authorities around the world. Isaac’s Super Pumped tackled those issues, so we’ll likely see them in the show, as well.

The series doesn’t have a release date yet, but we know at this point that Brian Koppelman and David Levien (Billions), as well as Beth Schacter will write the script and serve as showrunners. Amy Israel, executive vice president of scripted programing at Showtime, said:

“Joseph Gordon-Levitt is a remarkably intelligent and charismatic actor, embodying charm with an unpredictable edge We are beyond excited to see what he will bring to the role of Travis Kalanick, the hyper-brilliant and controversial CEO whose ambition and reckless drive threatened the very enterprise he was determined to build.”