Janajati Morcha, the ruling BJP’s tribal wing in Tripura, demanded immediate severing of ties with the Indigenous Peoples Front of Tripura (IPFT).
Agartala: Signalling growing strain between the coalition partners, Janajati Morcha, the ruling BJP’s tribal wing in Tripura, Thursday demanded immediate severing of ties with the Indigenous Peoples Front of Tripura (IPFT). Bharatiya Janata Party (BJP) state Janajati Morcha president Sanjoy Debbarma said IPFT was creating “chaos” across the state over different issues.
Development works of the state government have been hit due to their activities. We have demanded Chief Minister Biplab Kumar Deb to remove them from the ministry and severe all ties with them, Debbarma told PTI.
He said the chief minister gave them a patient hearing and said the agreement with IPFT was finalised by BJP’s central leadership and they would be consulted regarding the demand.
JP and IPFT jointly secured 44 seats in the 60-member state assembly in the February 18 elections and formed government, ending 25 years of CPI(M)-led Left Front rule in the north eastern state. BJP secured 36 seats i.E. More than the majority mark.
IPFT, which emerged victorious in 8 seats, was later allotted two berths in the state cabinet.
Differences between the BJP and its regional partner IPFT surfaced in the run up to panchayat by-polls, with a series of clashes reported between the workers of the ruling allies over submission of nominations. The by-polls are slated for September 30.
When contacted, BJP state vice president and Janajati Morcha leader Rampada Jamatia accused IPFT supporters of attacking his house at Killa in Gomati district Wednesday. He also alleged that the house of MLA of Golaghati constituency in Sipahijala district, Birchandra Debbarma was also attacked by IPFT supporters.
Debbarma had filed a complaint and an FIR was lodged. IPFT supporters held attacks on his family to force him to withdraw the FIR. They are also involved in criminal offenses in different parts of the state. We have demanded that legal action be taken against them and the alliance with IPFT be severed immediately, Jamatia said.
Reacting to the issue, IPFT spokesperson and assistant general secretary Mangal Debbarma said, “If they want to severe ties with us, it is their prerogative and we would not object. The BJP supporters started the clashes and later blamed the IPFT”.
He alleged that a section of tribal leaders of the BJP had hatched a conspiracy against IPFT to oust them from the government to grab the cabinet berths.
IPFT supremo N C Debbarma is the Tripura Revenue Minister and party general secretary Mevar Kumar Debbarma is the state Tribal Welfare Department Minister.
If we leave the alliance, two posts in the cabinet will become vacant and indigenous leaders in BJP can grab those seats. They are plotting to disturb the alliance for this reason, Mangal Debbarma said.
The indigenous leader also claimed that IPFT joined hands with BJP in the state government to strengthen their movement for separate Tipraland.
Tipraland is a proposed separate state for indigenous communities of Tripura. IPFT was floated in 1997 with the demand.
We want Tipraland and shall continue to struggle for that. We do not care how many seats we get in the government. If the BJP thinks they can run the government without us, so be it. They have single majority. But the indigenous people are with us, Mangal said.
BJP and IPFT will contest against each other in the bye-elections of three-tier panchayat bodies on September 30.
The alliance partners had earlier also announced to contest the polls separately, which effectively means against each other in the 2019 Lok Sabha polls. Tripura has two Lok Sabha seats.
At least 19 persons, including BJP and IPFT supporters, and policemen were injured in a series of clash between the two parties in different districts in last three days. The clashes erupted during submission of nomination papers for the upcoming panchayat by-polls. Nominations ended on Tuesday last.
Both IPFT and BJP have blamed each other for the clashes.
IPFT has written to the state election commission seeking to countermand the polls in at least three block areas where they could not submit the nomination papers due to violence. 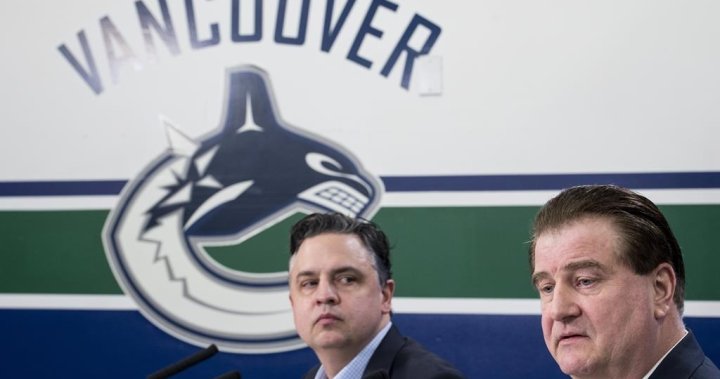