Punjab Elections 2017: Rahul Gandhi to campaign in state for 3 days from today 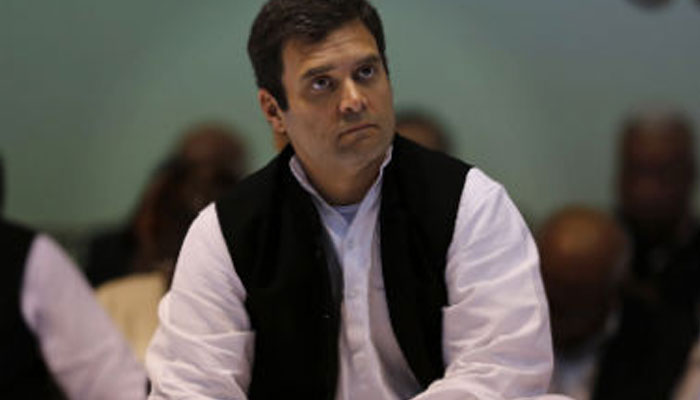 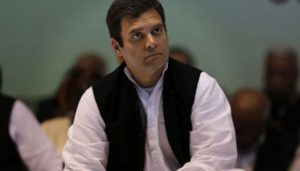 Congress vice president Rahul Gandhi will arrive in Punjab on Friday and launch his own poll campaign.
The Congress leader will campaign in Punjab till January 29. The state goes to polls on February 4.
He will campaign in a number of constituencies, including those represented by the Badals.
Today, Gandhi will address a public meeting in Majitha.
“He will also address meeting in Lambi, the constituency represented by Chief Minister Parkash Singh Badal, who has been challenged Punjab Congress chief Amarinder Singh from the seat.”
“Rahul Gandhi will also address some public meetings in Jalalabad, the constituency represented by Punjab Deputy Chief Minister Sukhbir Singh Badal,” news agency PTI quoted a source as saying.
After concluding his campaign in Punjab, Gandhi will visit another poll-bound state, Goa, on January 30.
The Congress is facing a triangular contest in Punjab with the ruling Akali Dal-BJP and new entrant AAP.
The party has been out of power for last decade in the state.