The new Active Noise Cancellation tech from OnePlus will use three mics on the earbuds to cancel out the ambient noise. The company told CNet that the earbuds monitor exterior noises, allowing it to then “intelligently produce noise-cancelling counter frequencies.” The OnePlus Buds Pro will be able to adjust “how much noise cancelling is needed, auto-tuning itself from a minimum of 15 decibels to a maximum of 40db.” Further, the OnePlus Buds Pro are said to come with 28 hours of combined battery life with ANC. Without ANC, the OnePlus Buds Pro will be able to put out up to 38 hours of combined battery life including the charging cae. 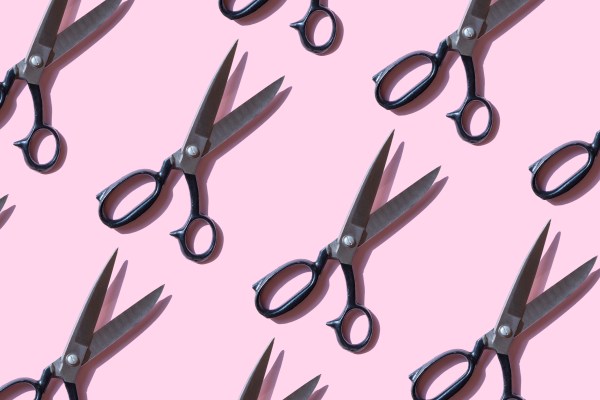 Unicorns are ready for a haircut – TechCrunch

The digitization of your haircut may not have been on your 2020 bucket list, but …