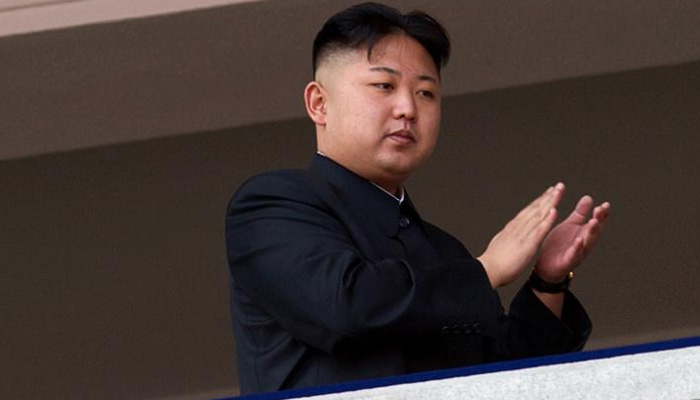 A former senior North Korean diplomat apologised on Monday after saying leader Kim Jong Un was likely so ill he could not stand, days before he emerged in state media chain smoking and walking briskly at an event attended by hundreds of officials.

A former senior North Korean diplomat apologised on Monday after saying leader Kim Jong Un was likely so ill he could not stand, days before he emerged in state media chain smoking and walking briskly at an event attended by hundreds of officials.

Kim disappeared from state media for weeks, sparking a flurry of speculation about his health and whereabouts, and worry about prospects for the nuclear-armed state in the event of an unexpected succession.

But on Saturday, North Korean media published photographs of Kim at a ribbon-cutting ceremony for the inauguration of a fertiliser plant.

His re-emergence came as a blow to the credibility of some high-profile defectors from the North who had speculated that Kim was suffering from a grave illness or could even be dead.

One of the defectors, Thae Yong Ho, was North Korea`s deputy ambassador to Britain, where he managed secret funds for Kim. Thae fled to South Korea in 2016 and was one of a pair of defectors elected to parliament last month.

“I am aware that one of the reasons why many of you voted for me as a lawmaker is with the expectations of an accurate analysis and projections on North Korean issues,” Thae said in a statement. “I feel the blame and heavy responsibility.”

“Whatever the reasons, I apologise to everyone.”

The other prominent defector elected to parliament, Ji Seong-ho, had said in a media interview he was 99% certain that Kim had died after cardiovascular surgery and an official announcement would come as soon as Saturday.

Ji, who was invited to attend US President Donald Trump`s State of the Union address in 2018, could not be reached on Monday.

Ji told Reuters on Friday he had received information about Kim`s death from a source he could not disclose. He added he ran for office to bring attention to human rights abuse in the North.

South Korea`s ruling Democratic Party criticised the pair for carelessness that it said could do more serious than just misinforming the public. One party member said they should be excluded from the intelligence and defence committees.

Daily NK, a South Korean news outlet run by North Korean defectors, reported in April that Kim was recovering from a cardiovascular procedure, sparking international speculation about his health.