NASA SHARES STUNNING PICTURE OF ‘WOLF MOON’ ON INSTAGRAM, KNOW WHAT IT IS

NASA has posted a message on social media saying, “Aaah-ooooooh! It’s a Wolf Moon to end the year.” The US-based space agency wrote the message while posting a stunning image of a ‘Wolf Moon’.

The stunning picture of ‘Wolf Moon’ was shared by NASA on their official Instagram page on December 30. The caption shared by NASA with the image of ‘Wolf Moon’ briefly describes what it depicts. It reads, “Beginning tonight, Earth’s BFF, the Moon will be appearing in the night sky in full view. This will be the 13th and final full Moon of 2020 and will be visible for about three days. Why is it called the Wolf Moon?”.

NASA also explained the answer. They wrote, “Different cultures have specific names for each of the full Moons throughout the year, and they often relate to what is happening in nature at that time. The Algonquin tribes of what is now the northern and eastern United States named this the Wolf Moon, from the packs of wolves that howled hungrily outside the villages amid the cold and deep snows of winter”. The text further goes onto state, “Another name is the Ice Moon. By month the full Moon in December is called the Cold Moon”.

The share has now gone viral as it has garnered over 1.3 million likes and has received many comments from netizens.

One person wrote, “So cool”. 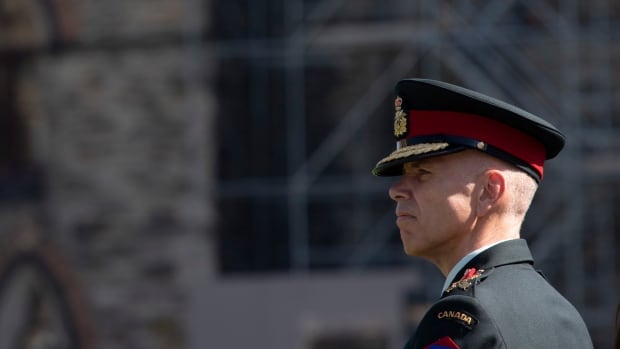