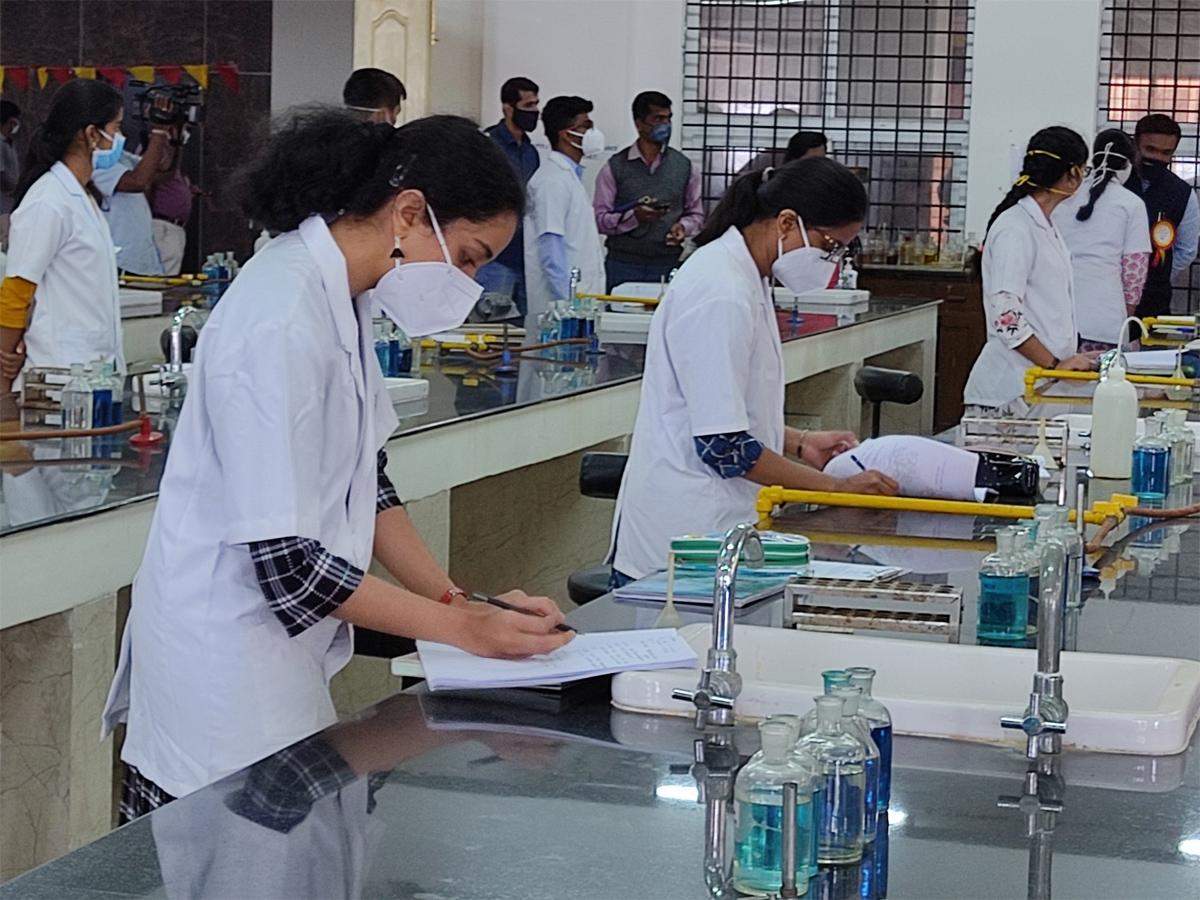 The Delhi High Court on Thursday issued notice to the Centre and National Medical Council (NMC) on a plea moved by students seeking directions to NMC to allow physical training in India of Indian students studying medicine in China, who are stuck in their home country India, due to COVID-19 pandemic.

The Petitioners, 147 students of medicine in the Ningbo University (China) states that they returned to India in early 2020 (January to March) and thereafter, have been stuck in their home country India, ever since due to the non-availability of visas from the Chinese authorities.

The Division Bench of Justice DN Patel and Justice Jyoti Singh on Thursday sought response of Central Government through the Ministry of Law and Justice, Ministry of External Affairs, Ministry of Health and Family Welfare and National Medical Council and listed the matter for March 21, 2022.

The court while issuing notice to respondents orally asked the respondents to deal with the issue and resolve the issue as these are the students, not terrorists. They are just praying for the arrangement of their study.

Students seek court direction, declaring Clause 2 (iii) of Schedule I Schedule-I of the National Medical Commission (Foreign Medical Graduate Licentiate) Regulations, 2021 as notified on 18.11.2021 which stipulates that the training/internship/ clerkship to be done outside India in the same foreign medical institution throughout the course of study.

The plea also seeks direction to the National Medical Commission to recognize online classes attended by the Petitioners by their universities situated in China. Students also pray the court to direct the Ministry of External Affairs to meet the Chinese authorities concerned and address and resolve the concerns of the Petitioners.

The petition also seeks direction to direct the National Medical Commission to allow physical training/internship/clerkship of the Petitioners after getting necessary permissions from the Ningbo University (China) and recognize the completion of the course from any other university outside China.

The petition further stated that, on January 1, 2022, in response to RTI Application filed by a student who is a petitioner herein to the National Medical Commission, a reply was received stating, “National Medical Commission grants permission recognition to the Medical Colleges Institutions within the country. Medical Graduates who possess the Foreign Medical Degree qualification may appear in Screening Test for his her registration in India provided that the Medical Qualification Degree is recognized in that country from where the same has been acquired.”

In the present extra-ordinary circumstances, the Petitioners herein are neither being allowed to attain physical training/internships/clerkships in India by the NMC nor any clarifications being provided by the authorities regarding the approval to the online theory classes attended by them from their medical University situated in China, the plea reads.

The petitioners herein are not even allowed to get a transfer from their present Medical University in China to any other Medical University abroad apart from China in view of the Regulations, 2021. In this background, during these unprecedented times of medical emergency arising out of the COVID-19 pandemic, the future of Indian citizens who are medical students in China is being put at stake.