Krafton, the South Korean video game developer of PUBG Mobile, said on Thursday that it is bringing back the popular gaming title to India under the brand name Battlegrounds Mobile India. The new title, which uses the color scheme of the Indian flag, will offer “a world class AAA multiplayer”, free-to-play gaming experience on mobile devices, it said.

The developer said it will open pre-registration for Battlegrounds Mobile India ahead of its launch in the country. The title is specifically designed for the world’s second largest internet market, Krafton said.

“Krafton will collaborate with partners to build an esports ecosystem while bringing in-game content regularly, starting with a series of India specific in-game events at launch, to be announced later.

“With privacy and data security being a top priority, Krafton will be working with partners, to ensure data protection and security, at each stage. This will ensure privacy rights are respected, and all data collection and storage will be in full compliance with all applicable laws and regulations in India and for players here,” it said in a statement.

The firm didn’t say whether it had any conversation with New Delhi and if it had received the approval to launch the new title.

Prior to being banned in India, PUBG Mobile was the most popular mobile game in the country. The app had amassed over 50 million monthly active users in the country. The app still had over 10 million users in India last month, according to a popular mobile insight firm. (Many have been using VPN tools and other workarounds to bypass the geo-restriction.)

Previous Biden considering naming Los Angeles Mayor Eric Garcetti as next US Ambassador to India: Report
Next Asian Tribune 7 May 2021 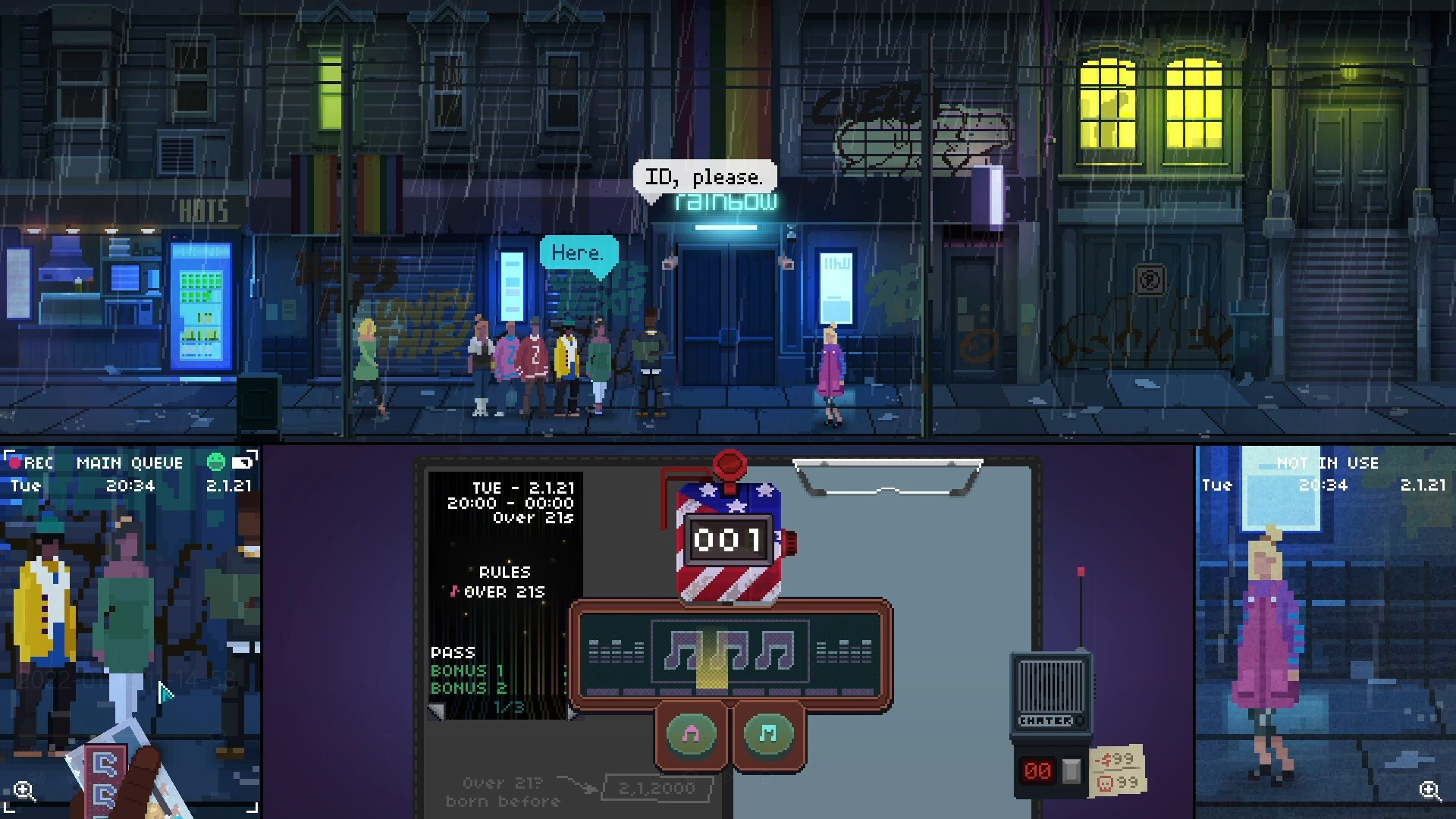