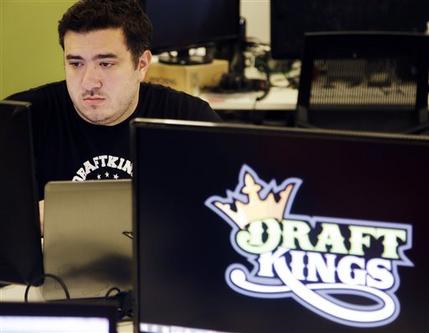 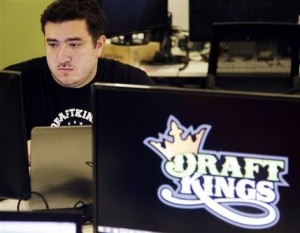 BOSTON (AP) – Daily fantasy sports companies say their industry remains viable despite a rocky start to 2016.
The industry’s top companies, DraftKings and FanDuel, are on the defensive after taking hits to their businesses in recent weeks as scrutiny by state policymakers across the country continues to intensify.
This week, it was disclosed that ESPN and DraftKings ended an exclusive advertising deal and FanDuel confirmed Wednesday it had laid off 55 workers in its Orlando, Florida office.
ESPN and DraftKings declined to comment on the end of their partnership, which was announced last June and made DraftKings the network’s official daily fantasy sports offering. But DraftKings spokeswoman Sabrina Macias says the company isn’t retrenching.
“Our business position is strong and we have no intention to scale back any operations,” she said, pointing to the company’s official launch in the United Kingdom last week. “We’re continuing to innovate and learn.”
FanDuel, meanwhile, said the layoffs are concentrated in the Florida office’s research and development division, which is being shuttered. The job cuts do not impact the rest of the office, which includes an expanding customer service operation, the company said.
FanDuel CEO Nigel Eccles, in a brief call with The Associated Press, said the company, which has over 400 employees, is focused on making progress on the legislative front.
“What you’re seeing is an industry that’s very quickly going from an unregulated state to a regulated state,” he said. “Whenever you have that, there’s going to be turmoil.”
Macias, of DraftKings, which has more than 350 workers, also downplayed the recent developments, highlighting instead the industry’s state-by-state efforts to secure legislation that would keep its games legal but regulated.
Nineteen states currently are considering bills to regulate the industry, in which players compete online for cash prizes by picking teams of real life athletes and racking up “fantasy” points based on how they perform. Another 14 states are expected to weigh legislation before the year is over, she said.
Of those with bills in play, two legislatures – California and Indiana – already have approved daily fantasy sports bills and sent them to the governor’s office for approval, according to Macias. Bills also have advanced out of legislative committees and are poised for consideration by the full chamber in Virginia, Florida and Nebraska, she said.
“A couple of setbacks here and there do not necessarily reflect the larger picture,” Macias said. “There’s progress both on the legislative front and from the consumer protection perspective.”
Some industry watchers aren’t convinced.
Daniel Wallach, a Florida lawyer who specializes in gambling and sports law, says recent developments may point to a slow unravelling of the daily fantasy sports genre.
“In some respects, this seems like death by a thousand cuts,” he said.
Media conglomerate 21st Century Fox said in a Securities and Exchange Commission filing on Monday that it was marking down the value of its $160 million investment in DraftKings by about 60 percent.
Last month, Vantiv, a payment processing company, said it would stop serving daily fantasy sports companies by the end of this month.
And banking giants Citigroup and Bank of America are blocking their New York customers from playing the contests because the attorney general in that state is seeking to shut down the industry.
An industry-wide implosion isn’t imminent, but daily fantasy sports companies have to change the way they operate, said Jeffrey Ifrah, a Washington, D.C.-based lawyer who represents about a dozen daily fantasy sports companies smaller than DraftKings and FanDuel.
“The current model of extensive advertising and marketing budgets is probably no longer viable,” he said. “The additional regulation and cost of regulatory compliance likely means the end of significant advertising and it may mean a reduction in future private investment in the industry.” 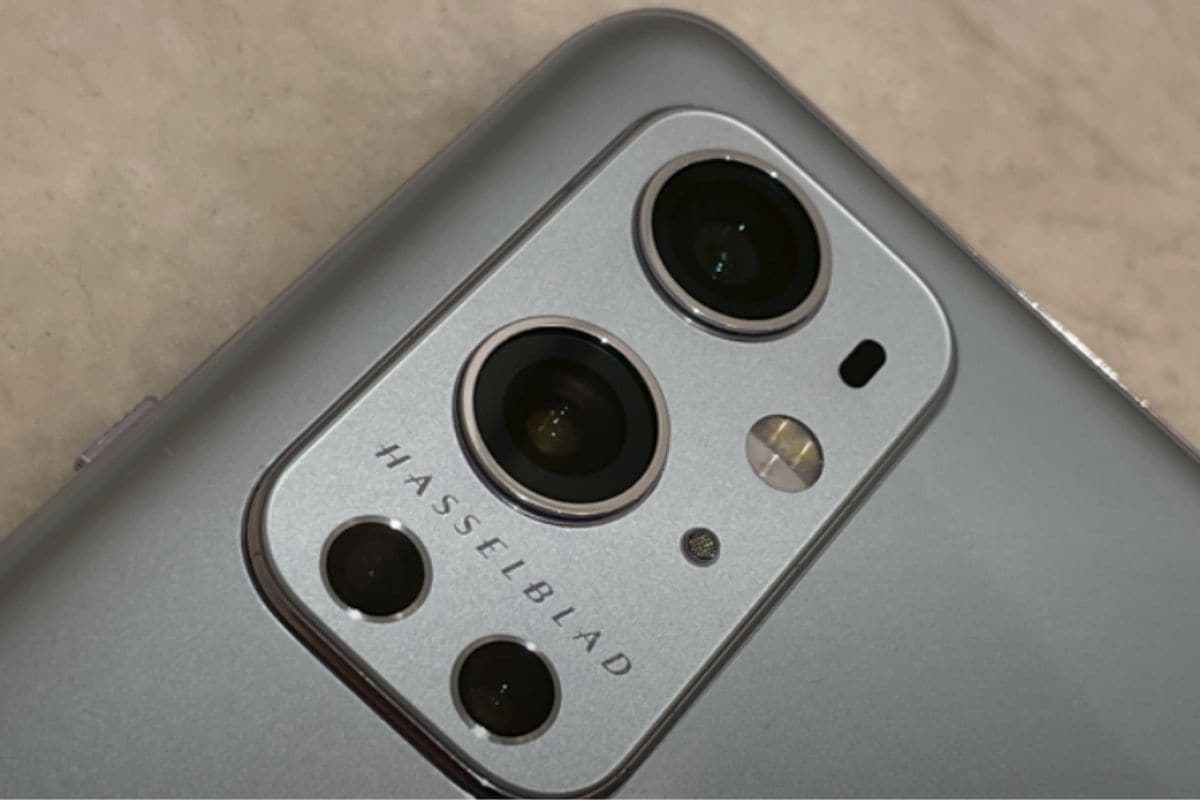 OnePlus is set to launch the OnePlus 9 series of smartphones next month, according to …