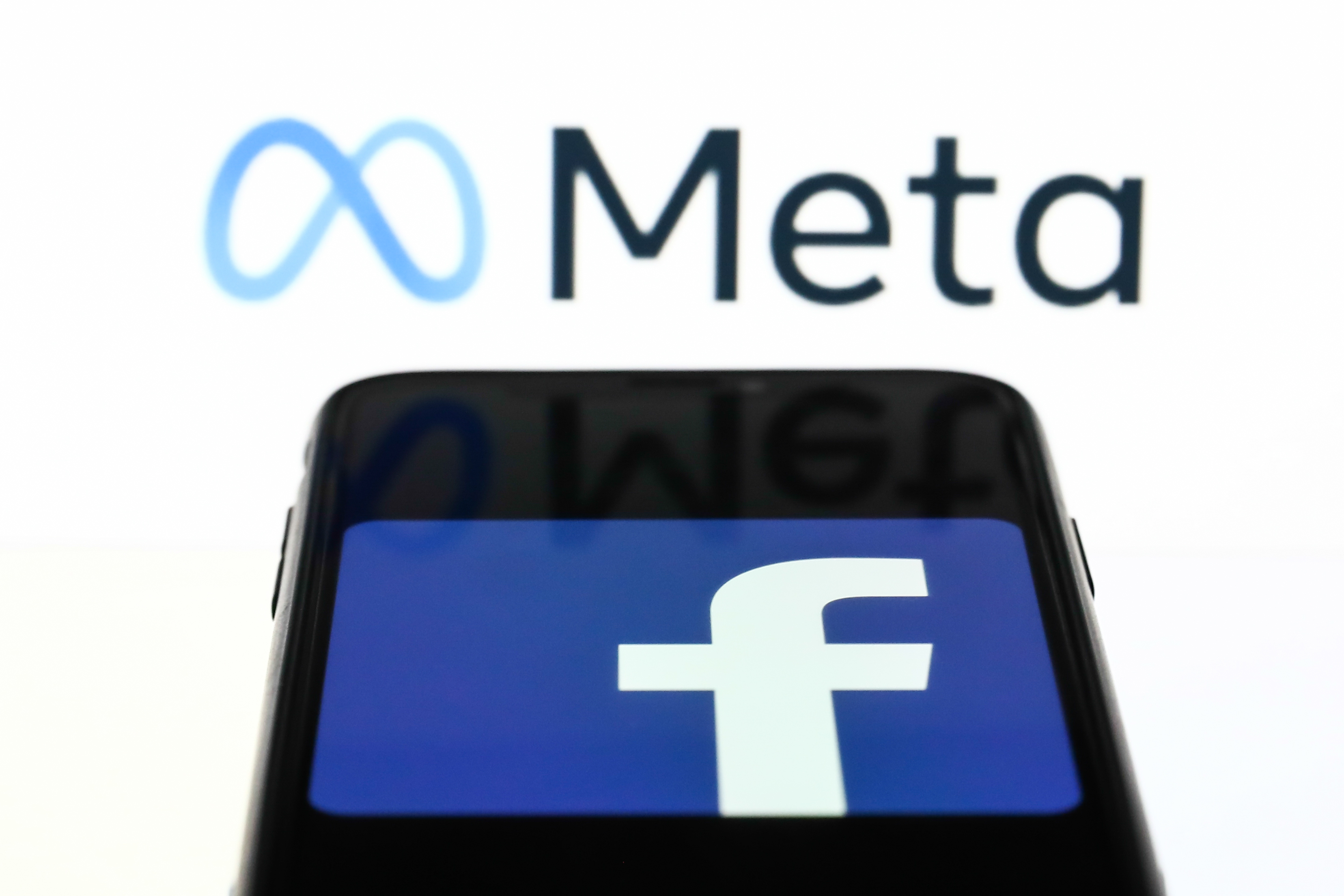 Facebook’s “News Feed” is no more. After more than 15 years, the company is officially renaming its central feature, which will now be known simply as “Feed.” The company announced the name change in

The change, which comes just months after Mark Zuckerberg announced he was renaming the company , is yet another sign Facebook is trying to shift the perception of its core products. In a statement, a Facebook spokesperson said the new moniker was meant “to better reflect the diverse content people see on their Feeds.” They added that the new name won’t change how the feature works in the app.

Still, the removal of “news” from the name will likely be seen as symbolic of the company’s changing priorities as it looks toward a future centered on the metaverse, not its social networking app. Facebook’s handling of news stories has long been a thorny issue for the company. Company executives have for years argued that news is only a of what people share on the platform, and the company completely reoriented its feed to focus on Facebook friends rather than publishers. (That change came with its own unintended consequences, according to Facebook whistleblower Frances Haugen. )

More recently, Facebook has tried to counter perceptions that polarizing content, particularly from far-right personalities, dominates its Feed. The company has published reports on “widely viewed content,” that argue political content isn’t . And in response to a widely cited Twitter account that ranks the top Facebook Pages using analytics data from CrowdTangle, the company has published its own take on which publishers have the biggest reach on the platform. Those questions have also been central to researchers’ fight to understand how content spreads on Facebook. Of course, a superficial name change doesn’t resolve any of those issues, but it could help Facebook further bolster its claims that the company is embarking on a new era that won’t be defined by the social networking app now seeing declining engagement.

Previous Apple calls THIS iPhone a vintage product: Here’s what it means | Technology News
Next With sound therapy, healing is an earshot away- The New Indian Express