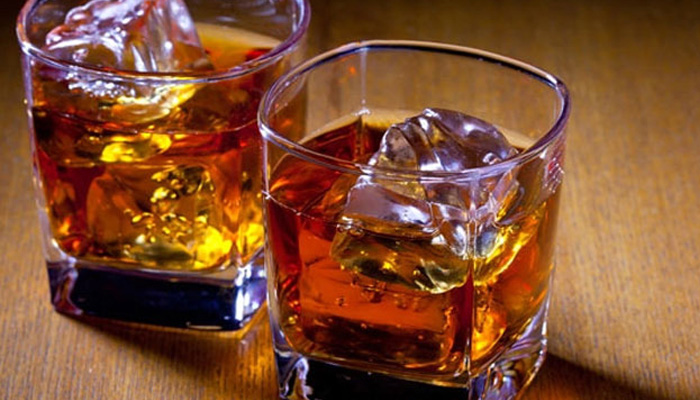 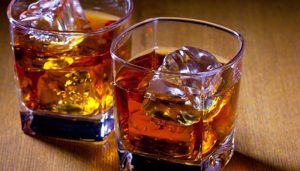 Phagwara: About 300 cartons of liquor were seized and two persons were arrested on the outskirts of Abohar in Bahawala area in the poll-bound state of Punjab, police said today.
The liquor was meant to be distributed among voters ahead of the February 4 polls, they claimed.
The accused were identified as Baldev Raj and Hari Ram, both residents of Samrawan village of Jalandhar district, Phagwara DSP Dev Dutt Sharma said.
The SUV, in which they were smuggling different brands of liquor, has been impounded, he said.
The duo was trying to dump the liquor at a secluded place near Bhogpur village when a police team raided the place and seized the liquor, Sharma said.
Both the accused were arrested under relevant sections of the Punjab Excise Act, he added.