According to a report in Nikkei Asia, Apple tends to give priority to the production of iPhone over the iPad since the former has been a top revenue driver for the Cupertino, California-based company.

All brands globally are staring at chip shortage which has been fueled by the ongoing Coronavirus pandemic that has also impacted supply chains.

Several components used in manufacturing of the iPhone and iPad are common, thus, giving Apple the liberty to shift supplies between devices in some cases. The common components include both peripheral and core chips.

The iPhone maker is currently prioritising the production of iPhone 13 series which was released in September this year. The iPhone business is the greatest revenue driver for Apple which raked in almost $192 billion in 2020, according to a report by news agency Reuters. With over a third of global market share, Apple’s iPad also dominates the tablet space which generated almost $32 billion for the company last year.

It is pertinent to note that Apple has weathered the chip supply shortage better than most OEMs due to its huge purchasing power.

Apple had significantly cut the production schedule of its newest iPhone 13 series last month due to the global chip shortage. A report in 9to5Mac mentioned that Apple was expecting to make as much as 10 million fewer phones this year, than what it had originally planned. 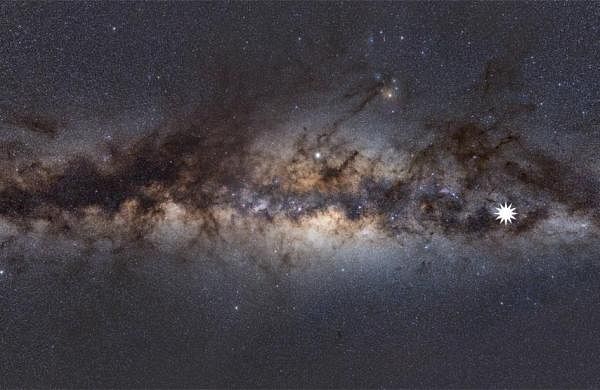