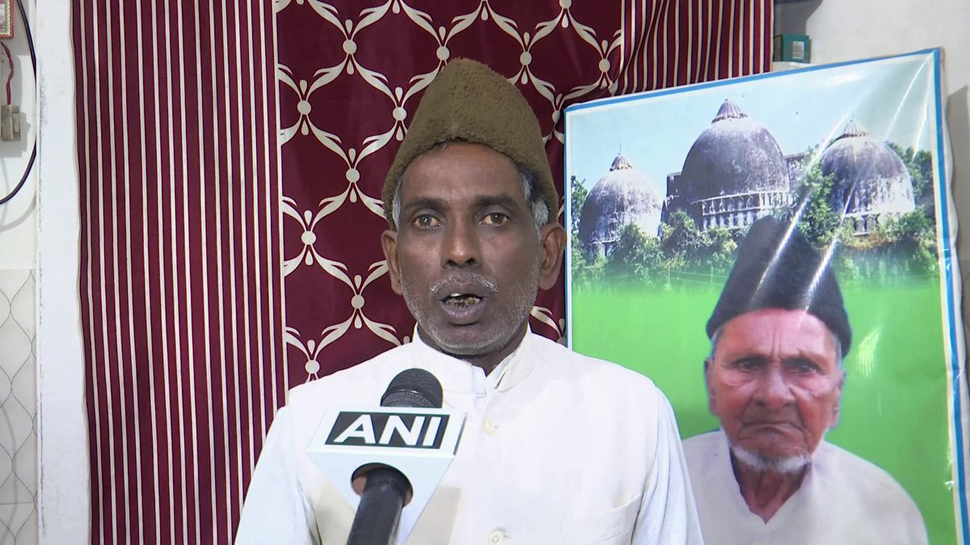 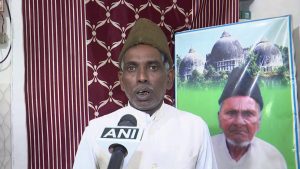 Iqbal Ansari has threatened to leave Ayodhya if adequate security is not provided before November 25.
A litigant in the Ayodhya Ram Janmabhoomi land dispute case, Iqbal Ansari, has raised an alarm over convergence of various political groups and right-wing organisations in Uttar Pradesh’s Ayodhya on November 25. Equating the situation with that in 1992, he demanded that members of Muslim community must be given protection.
“Our houses were burnt down in 1992 even when we didn’t go there (disputed land). I have asked for security for Hindus and Muslims in Ayodhya. If crowd pours in here, like 1992, Muslims of Ayodhya and I should also be given protection,” Iqbal Ansari told news agency ANI on Wednesday.
Threatening to leave the holy town if adequate security is not provided, the litigant further said, “Two security personnel have been deployed for my protection. Several people come to meet me, it poses danger to me. I have said that if my security is not heightened, I will leave for somewhere else before November 25.”
Notably, the Rashtriya Swayamsevak Sangh (RSS), the Shiv Sena, the Vishwa Hindu Parishad (VHP), among others, have declared that they will go to Ayodhya on November 25.
The RSS has called for a ‘Hunkar’ rally in Ayodhya to press for the demand for construction of Ram temple. Top RSS functionaries are expected to be a part of the rally.
Members of the Shiv Sena, including party chief Uddhav Thackeray, have also declared that they will be in the holy town on November 25. The Shiv Sena has, however, maintained that they are going to Ayodhya to just offer prayers to “Ram lalla”. They have also said that residents of all communities in Ayodhya must not fear their arrival in the town as they do not intend to cause any disturbance or harm to anyone.
A war of words has also ensued among different political parties and right-wing organisations over their Ayodhya plans. In an article in its mouthpiece Saamana, the Shiv Sena recently mocked the RSS, saying that its “Hunkar” won’t yield any result.
Asserting that the construction of Ram temple is an issue of national pride, the Saamana article said that RSS had forgotten about the same earlier, but was reminded of it once the Shiv Sena declared that its members would go to Ayodhya on November 25.