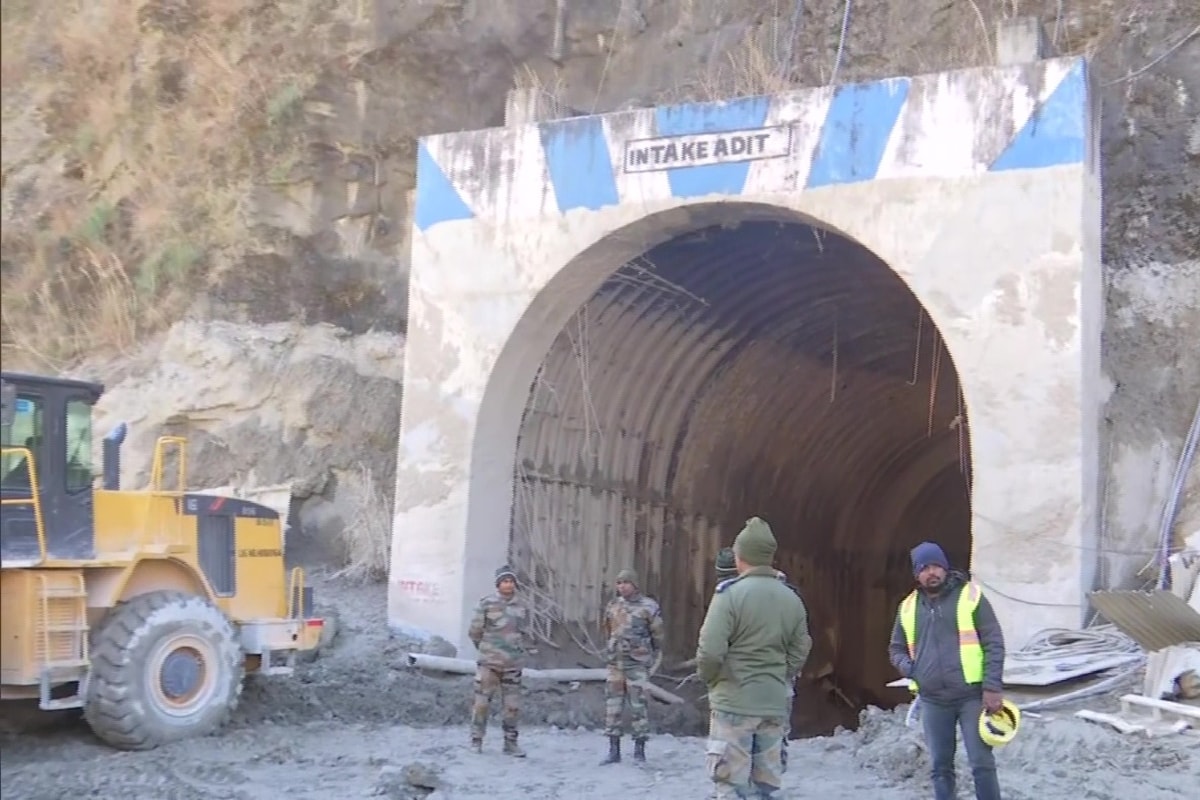 One more body was recovered from the banks of Alaknanda river in Kaleshwar on Friday taking the toll in the recent avalanche in Uttarakhand’s Chamoli district to 71, officials said. So far, 71 bodies and 30 human body parts have been recovered from different places in the avalanche hit areas out of which 40 bodies and one human body part have been identified, Chamoli district police said.

DNA samples of bodies which have not been identified are being preserved. Missing reports of 205 persons have been registered at Joshimath police station so far, the district police said.

DNA samples of 110 kin, 58 bodies and 28 human body parts have been sent to Forensic Science Laboratory in Dehradun for matching, it said. Meanwhile, former Union minister Uma Bharti visited Tapovan to review the search operations which have been underway at the NTPC’s damaged hydel project site for 19 days.