Toyota resumes some production lines in China after temporary suspension

TOKYO: Toyota Motor Corp has resumed its production lines in China’s Guangzhou City which it had temporarily halted due to a shortage of semiconductors, the Japanese automaker said on Tuesday, the latest case of shortages affecting the automobile industry.

Some production lines were halted Monday at GAC Toyota Motor Co, its joint venture with China’s GAC Group, but operations resumed by the next day, a Toyota spokeswoman said, without giving any indication of the car models affected.

Toyota said on Friday it would cut production of its Tundra pickup truck at its San Antonio plant in Texas.

Car and electronic makers have been facing a global chip shortage as consumer demand rebounds from the coronavirus crisis, outstripping supply.

Ford Motor Co, Fiat Chrysler Automobiles and Nissan Motor Co Ltd have also said they would cut output this month due to a lack of semiconductors. 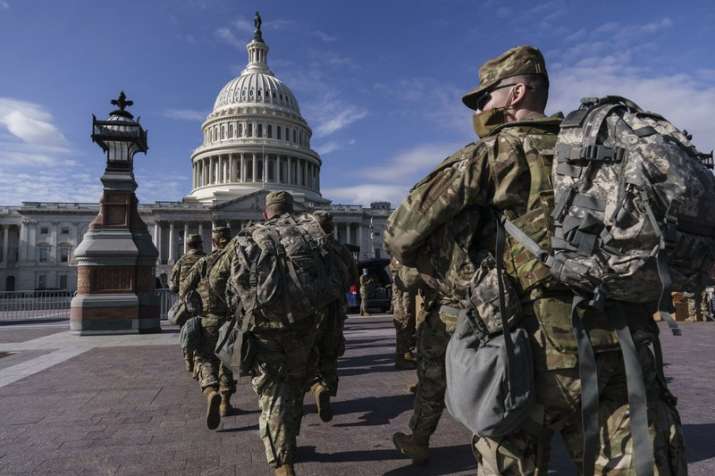