Tesla is working on an AI-powered humanoid robot 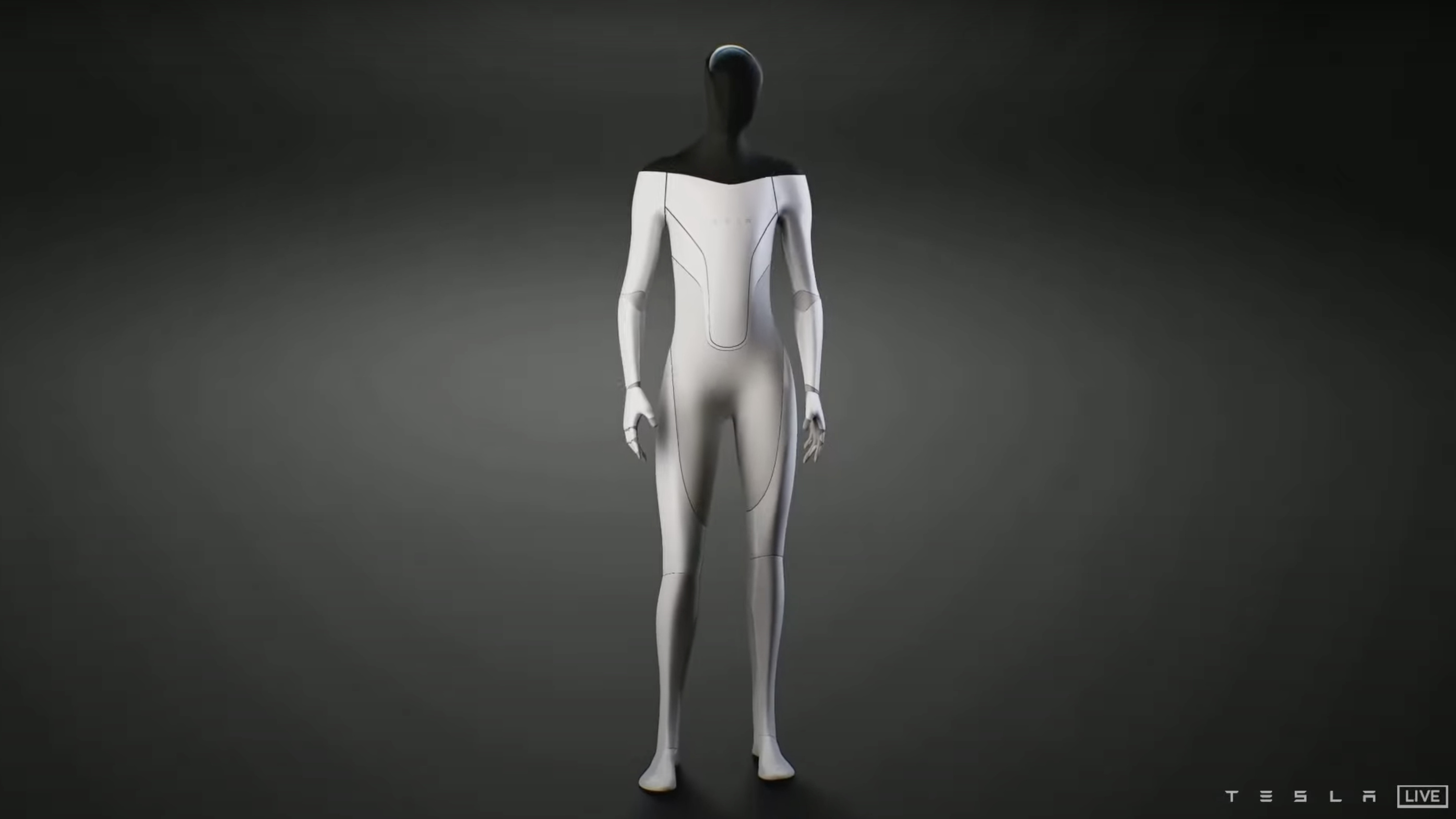 Tesla is building a humanoid robot simply called the Tesla Bot, Elon Musk has revealed at the automaker’s (and, perhaps, soon-to-be-robotmaker’s) AI Day event. It’s intended to be friendly, he said, and be slow and weak enough that you can outrun and overpower it — you know, just in case the robot uprising does happen in the future.

The Tesla Bot will run on an artificial intelligence system, not unlike the company’s Autopilot technology for its vehicles. It will be designed to do various dangerous and repetitive tasks for humans and navigate our world without having to be fed step-by-step instructions. Musk said it should be able to follow simple commands, like “Please pick up that bolt and attach it to the car with that wrench.” It should also be able to get groceries for owners and perform other menial tasks.

While Musk only presented an image of the robot during the event, the company already has a solid vision of what the machine will look like. It will stand at 5’8″ tall and weigh 125 pounds, thanks to the use of lightweight materials for its body, with a screen for a face that it can use to display useful information. The machine will be able to move with a top speed of 5mph, which is just a bit faster than the average human walking speed, and will have the capacity to carry loads of up to 45 pounds.

Musk said the company plans to have a prototype of the Tesla Bot ready by next year, though delays wouldn’t come as a surprise for ambitious projects like this.