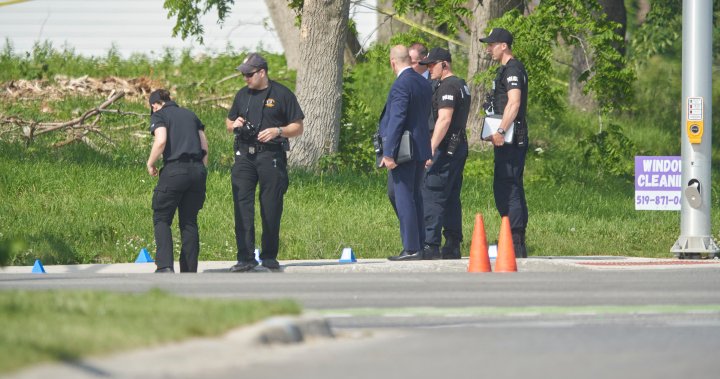 The man accused of deliberately driving down and killing four members of a Muslim family in London, Ont., is set to appear in court this morning.

The couple’s son, Fayez, was seriously wounded but is expected to recover.

Police have said the attack was a planned and premeditated act that targeted Muslims.

The London Muslim Mosque, which the family belonged to, has called for a national summit on Islamophobia between all levels of government.