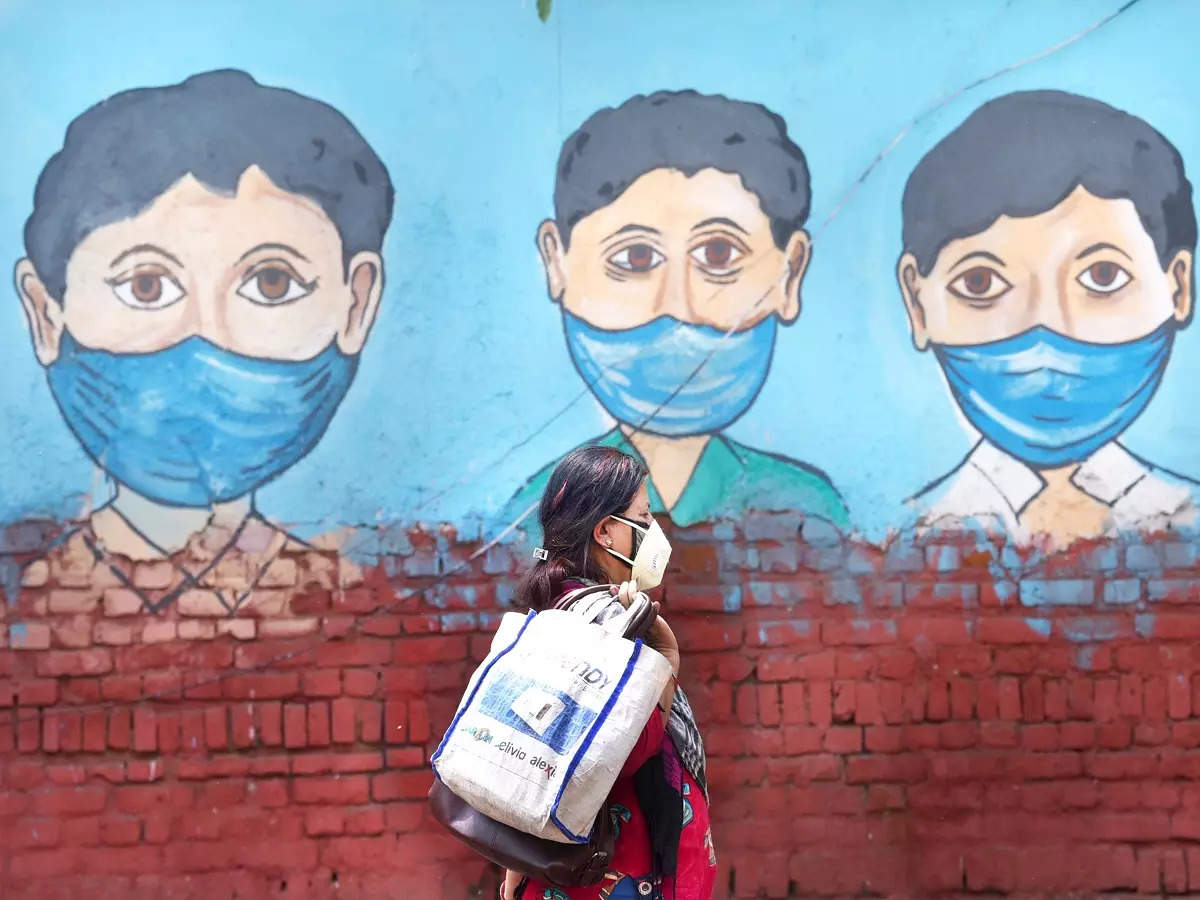 NEW DELHI: Mask compliance continues to remain at its lowest in India despite concerns over detection of Omicron variant in the country, with only 2 per cent of surveyed citizens saying that people in their area, city or district are complying well with mask-wearing norms.

According to a latest survey conducted by digital community based platform LocalCircles, one in three Indians say most people in their area are not even carrying masks when stepping out of their houses.

The survey, conducted in April, received more than 25,000 responses from citizens residing in 364 districts of India.

It also said that 29 per cent of citizens rated mask compliance as high. This percentage dropped to 12 per cent in September, and dropped drastically to only 2 per cent in November.

The need of the hour is to educate the public on the effectiveness of masks as two in three Indians are still wearing cloth masks that provide limited protection from COVID-19.

“It is critical that the central government, state governments and district administrations introduce all possible mechanisms to create awareness about mask compliance in light of the Omicron variant and enforce necessary penalties to drive this compliance,” Sachin Taparia, founder, LocalCircles said.

If two individuals in an indoor space are not wearing a mask, in just 10 minutes, the infected person can transmit the virus to the other person, while if both are wearing a fitted N-95 mask, it requires over 600 hours of exposure for transmission, he said.

The Omicron variant, which has scientists and epidemiologists from around the world raising red flags, was categorised as a “variant of concern” by the World Health Organisation earlier this week after it was identified in three countries.

Within a week, Omicron has been detected in over 40 countries around the world, with India reporting its first two cases in Karnataka. 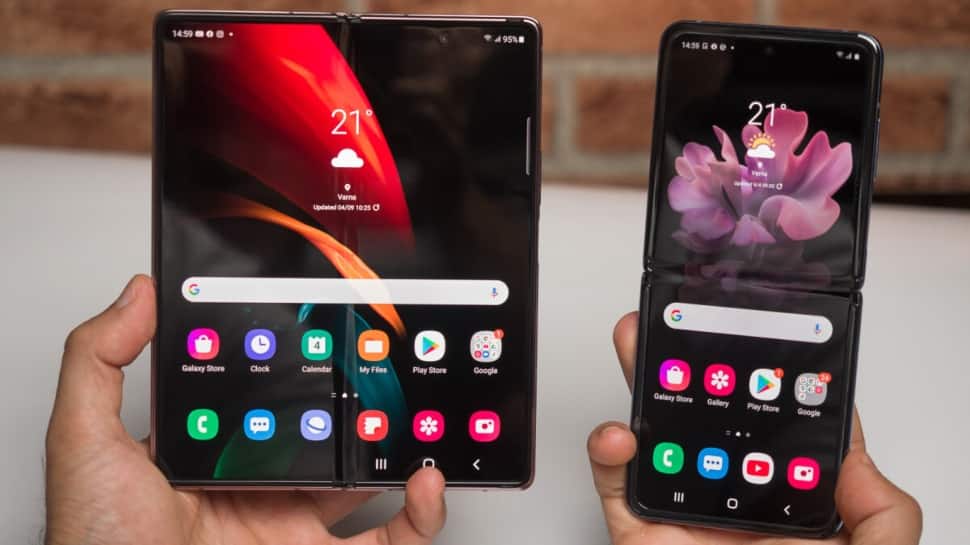