Ready for talks, but won’t accept anything less than repeal of agri laws: Farmers’ union 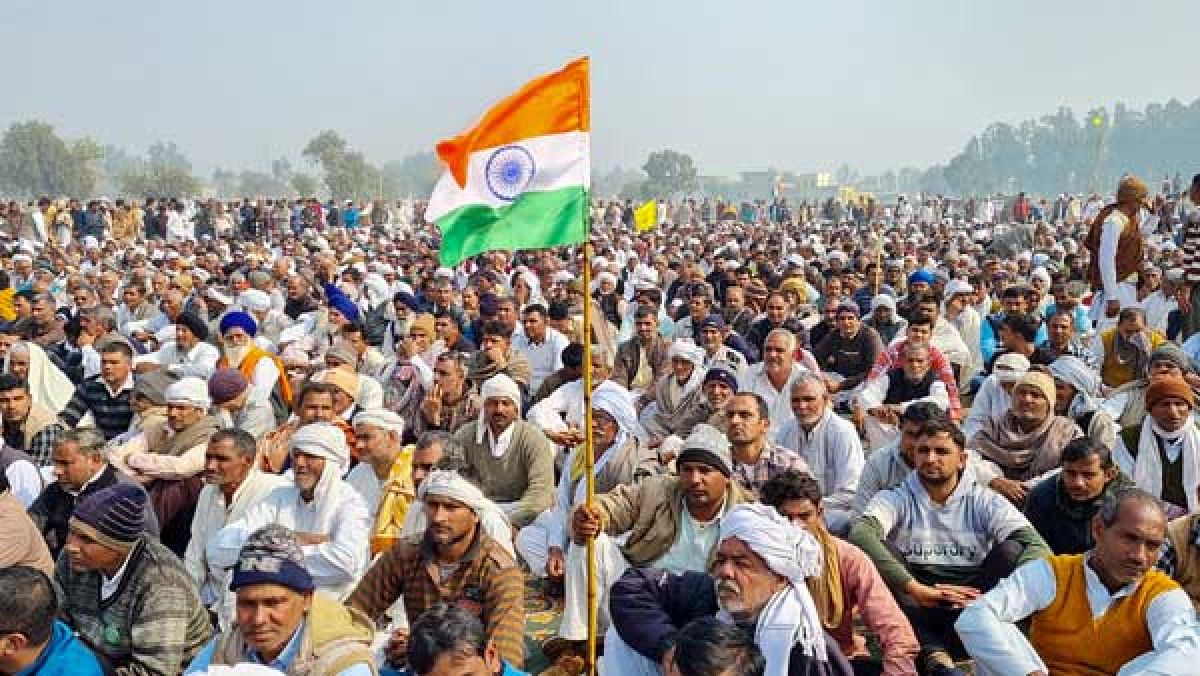 New Delhi, Feb 06: Protesting farmer unions on Saturday said they are ready to resume talks with the government, but asked it to come up with a fresh proposal as the existing offer to put the three farm laws on hold for 12-18 months is not acceptable to them.

The unions, however, made it clear that they would not settle for anything less than the repeal of the three contentious laws.

‘We are ready to talk. The ball is in the government’s court. We clearly told them that their last proposal (of suspending the farm laws for 12-18 months) was not acceptable to us. Now, they should come up with a new proposal,’ he told reporters.

Internet suspended again at borders where farmers are protesting

Talking about the Saturday’s ‘chakka jam’, the farmer leader claimed it got huge nationwide support which once again ‘proved’ that farmers across the country are united against these farm laws.