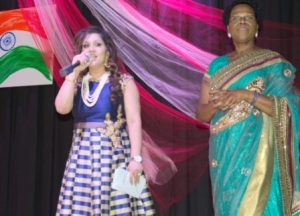 Edmonton (ATB): Students at Progressive Academy celebrated their diversity at the school’s annual International Day last week. Each year the school showcases a culture of the students of the school, and this year was a wonderful celebration of the culture of India. This year’s event was graciously organized by Mrs. Jasmeen Nijjar, who did a wonderful job organizing a crowd-pleasing Indian cultural show. “I was honored to find out that India was the featured country at the International Day at Progressive Academy this year, and was even more honored to be asked to organize the event,” says Mrs. Nijjar. “The show was a big success and the compliments I received from students, teachers, parents and guests has been a great reward for me.”
Each year students and their families bring in traditional meals and proudly wear clothing of their culture to celebrate International Day with a delicious international potluck dinner. The ceremonies started with the opening flag ceremony where students carried in the flags of their own heritage. Forty-five different nations were represented in a parade that had students beaming with pride as they walked carrying their nation’s flag, even bringing tears of joy to some parents as they watched the procession.
The evening continued with Jasmeen’s young son, Yuvraj, who spoke about the history, people and the culture of India, which was followed by two delightful and captivating dances from Anjana Babbar and her son, Ishan Babbar, from the Jeevan Gopal Dance Academy. After the first amazing dance performance was a fashion show featuring beautiful Indian clothing provided by Jasmeen and her family modelled by both students and parents. Wonderful music filled the air as the Punjabi Heritage and Folk Dance Troop directed by Manjit Singh took to the stage for a Bhangra performance that had the audience thoroughly engaged, and the music continued as the floor opened for dancing for all to music from India.
Principal Jackie Richmond, who herself is a Canadian immigrant from Guyana, stated that “Inclusion and mutual respect is important to us as a school. We teach by doing, by bringing our students’ many varied cultural experiences together to find common ground in our cultures and, create a truly harmonious yet diverse Canadian community.” 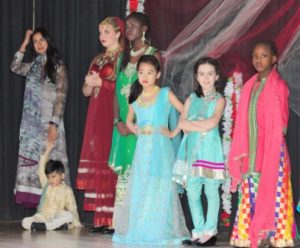 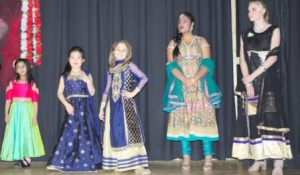 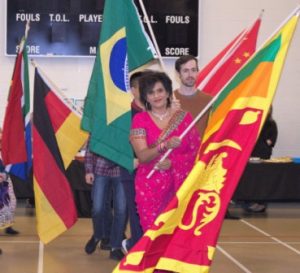 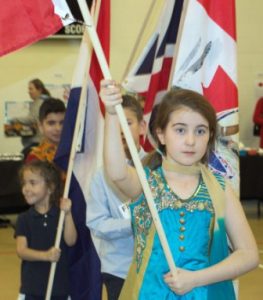 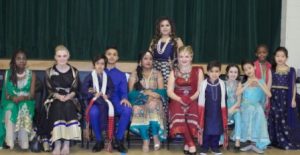 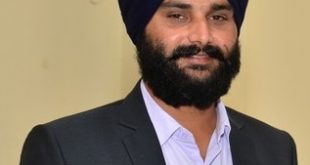