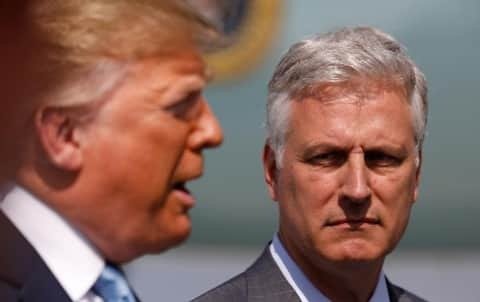 Announcing the infection on Monday, the White House said in a statement there was no risk of exposure to Trump or Vice President Mike Pence.

Announcing the infection on Monday, the White House said in a statement there was no risk of exposure to Trump or Vice President Mike Pence.

The announcement caught some White House staff off guard, as there had not been an internal memo about it, one source said. Because of the regular testing regimen, White House officials do not reliably wear masks while working in the West Wing.

An administration official said O`Brien had not had contact with the president in several days. The National Security Council did not immediately respond to questions about O`Brien, who was working from home.

The White House statement said: “He (O`Brien) has mild symptoms and has been self-isolating and working from a secure location off-site. There is no risk of exposure to the president or the vice president. The work of the National Security Council continues uninterrupted.”

O`Brien, who took over as national security adviser from John Bolton last September, had traveled to Paris in mid-July to represent the United States at Bastille Day ceremonies. He met French President Emmanuel Macron while there.

“I spoke to him late last week,” Trump economic adviser Larry Kudlow told reporters at the White House. “I wish him well, I hope he`s OK. Apparently, it`s a light case. I believe his daughter had caught it before him.”

The virus has been disruptive for Trump, who last week was forced to cancel plans for the Republican National Convention in Jacksonville, Florida, where he was to be formally nominated for a second term.

A US military member who works at the White House as a valet tested positive for coronavirus in May as did Pence`s press secretary. 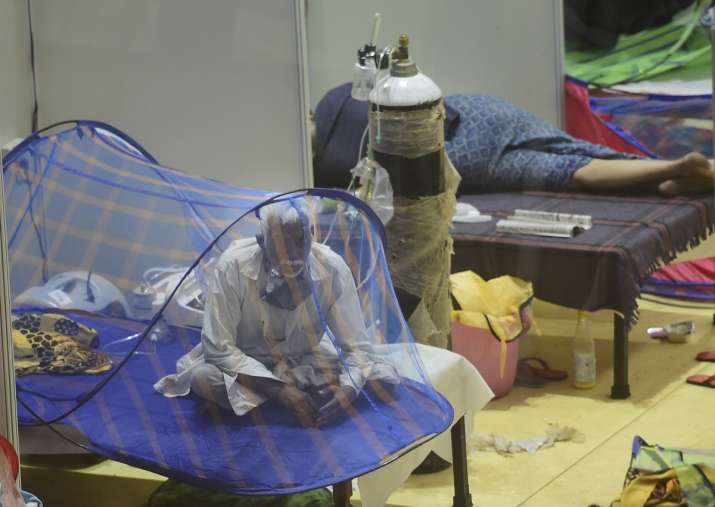