Pinterest gets more TikTok-like with a ‘Watch’ tab for videos, announces $20M in creator rewards – TechCrunch

Pinterest has been trying to reposition its business as a home to creators, not just a shopping inspiration site. Today, the company revealed its latest efforts on this front, which include more Snapchat and TikTok-inspired features, including a vertical video feed and plans to invest $20 million in “Creator Rewards.” It’s also announcing a series of expanded creator tools, like the ability to respond to videos with “Takes,” support for Amazon Affiliates, and more, as well as the launch of original content.

The company earlier this year introduced Idea Pins, a video-first feature aimed at creators which is something like a mix of both TikTok and Stories. These Pins allow Pinterest users to record and edit creative videos using tools similar to those you would find on other short-form video platforms — like background music, transitions, and interactive elements. The Idea Pins can be up to 60 seconds in length, but unlike traditional short-form video, video can be just one part of what the Pin offers — it can also include up to 20 pages of content per Pin which you tap through like in Stories. This could allow a creator to explain the various steps involved in recreating their recipe or DIY project, for example.

Now, Pinterest is giving its home page a redesign to better highlight these Pins in a more TikTok-like format. Users can choose to either “browse” or “watch” the Pins when looking for inspiration by selecting the associated tab on the home feed. The new Watch tab will launch users into a full-screen feed of Idea Pins which you scroll through vertically and can engage with, by leaving likes and comments, or by saving the Pin for later access. Though the experience of watching these video-enabled Pins feels a lot like browsing TikTok or Instagram Reels, you can still tap through to see more of the Pins’ pages, as you would with Stories, when available.

(You’ll know if the Pin has more pages as the bottom progress bar will be dashed, instead of showing you the video’s progress.)

Overall, the design of this Watch feed is very much TikTok-inspired, as it showcases full-screen videos and interaction buttons stacked vertically on the right. While Pinterest is varying the format a bit by offering support for additional pages, the resulting content feels very much like a Pinterest-fied TikTok feed.

However, one area where Pinterest could have an advantage is that it lets viewers save the Pin and organize it into your Pinterest Boards. TikTok, meanwhile, is very lacking in terms of saving and organizing the content you liked and want to refer back to, leading many users to download videos to their phone instead. This oversight on TikTok’s part could become a competitive advantage if not addressed, as many users want to save things like beauty tutorials, recipes, cleaning tips, decorating ideas, and other content which overlaps with Pinterest.

In another nod to TikTok — which allows creators to interact with each others’ content through features like Duets and Stitches — Pinterest is also today introducing its own creator response feature called “Takes.”

With Takes, creators will be able to respond to someone else’s Idea Pin with one of their own, where the response is linked back to the original. Think: a creator could try someone’s recipe but then offer their own variation; they could attempt to replicate the project another creator suggested, and show their results. They could show off their Halloween costume ideas and invite responses. And so on.

To kick off “Takes,” Pinterest is pulling in celebs to participate, including Jennifer Lopez, Megan Thee Stallion, and Storm Reid. (The company has before used celebs to promote its other creator-focused efforts, including Queer Eye’s Jonathan Van Ness, during a virtual creator event this year.)

In addition, creators can add a new “Try On” sticker to their Idea Pins which allows viewers to virtually try on lip products using augmented reality. This is a fairly common use of AR these days, as even Google, YouTube, Snap, and other beauty apps and retailers have adopted the tech. Pinterest, which has offered lipstick try-on since last year, expanded to include eyeshadow try-on in early 2021.  The new sticker will support over 10,000 try-on enabled products, Pinterest says.

Beyond the new product announcements, the bigger news is that Pinterest will now try to seed its network with more creator content by paying creators directly.

The company says it’s launching a $20 million Creator Rewards fund in the U.S. — its first-ever in-product creator monetization program — initiate that will pay creators for participating in its challenges issued by Pinterest. This is an expansion on Pinterest’s April announcement of its $500,000 Creator Fund, which offered U.S. creators compensation with funds for content creation and advertising credits.

Access to Creator Rewards is available through the new “Creator Hub” on Pinterest, where creators can manage their Pinterest presence. The company says it will also offer “micro-grants” to fund various projects. This could include things like a community garden, a wellness program, or a new beauty look, the company suggests.

Creators will have other ways to make money, too. U.S. creators will now be able to tag their Pins using the existing product tagging tool with links from their Amazon Associates program. (The program already offered support for affiliate programs like Rakuten and ShopStyle as of this summer.)

And creators can now enable shopping recommendations powered by Pinterest’s visual search (its “shop similar” feature), which is being enabled for video for the first time — another attempt at catching up with TikTok and its e-commerce feature set.

Combined, the products indicate a Pinterest that’s very much trying to reinvent itself for the TikTok era, largely by copying TikTok features then adding its own twists. It would not be alone in doing so. TikTok, the most downloaded app worldwide, has been fueling clones across top social media platforms including Instagram, YouTube, Snap, Reddit, and others. But for Pinterest, it’s a particular threat as many of TikTok’s best videos are those that are instructive or inspirational and then lead directly to purchases — basically, Pinterest’s entire business model. The company’s hope is to recapture creators’ interest with these new tools, while also providing them with ways to actually monetize their following beyond virtual tipping or brand engagements.

Pinterest says its new features will roll out starting today on iOS, Android, and the web. 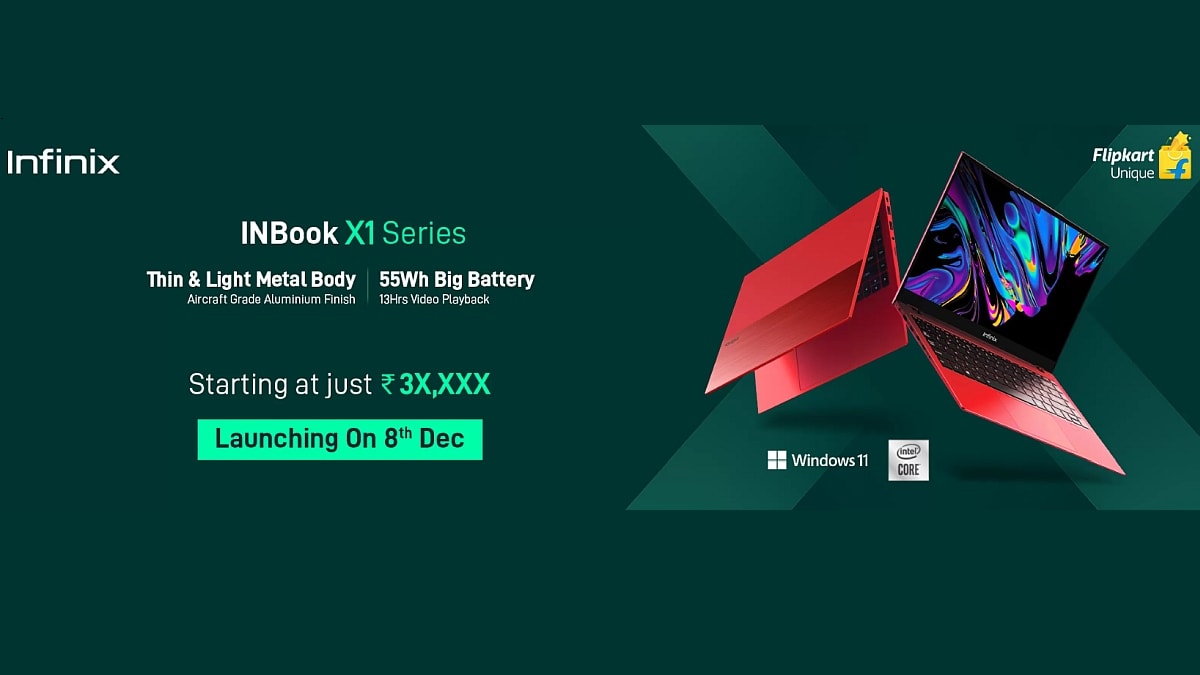 Infinix Inbook X1 is set to launch in India on December 8, the company has …