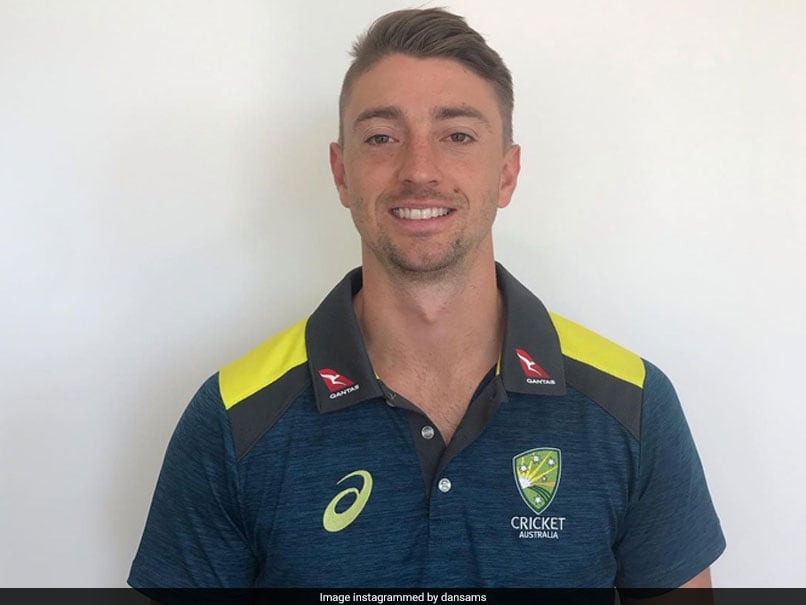 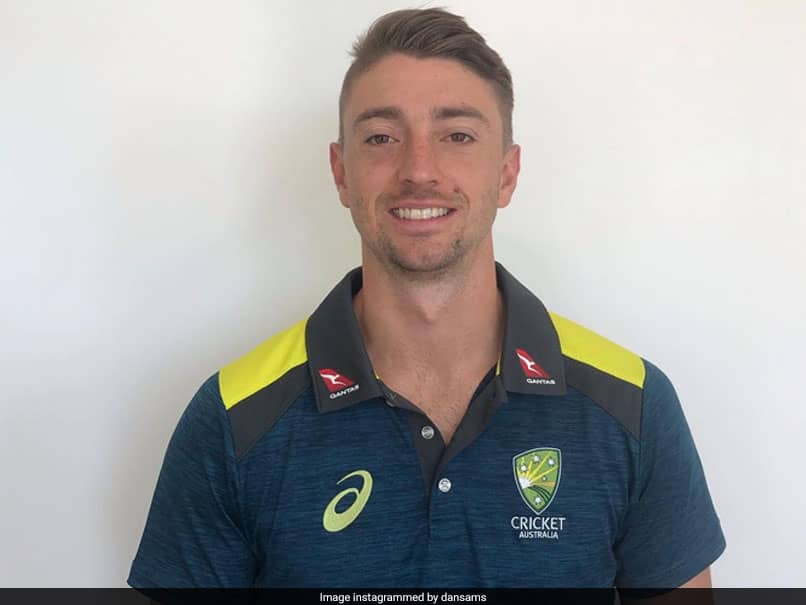 
Royal Challengers Bangalore’s Daniel Sams has tested positive for coronavirus, the IPL franchise said in a tweet on Wednesday. The Australian arrived in Chennai with a negative COVID-19 report but his second test returned positive for Covid. The news comes just days before RCB’s first game of IPL 2021 against Mumbai Indians. “Daniel Sams checked into the team hotel in Chennai on April 3rd, with a negative COVID report on arrival. His report from the 2nd test on 7th April came positive. Sams is currently asymptomatic and he is currently in isolation at a designated medical facility,” RCB tweeted.

“Royal Challengers Bangalore medical team is in constant touch with Daniel Sams and continue to monitor his health and abide by the BCCI protocols,” the franchise added.

Sams played for the Delhi Capitals last season but was traded to RCB ahead of the IPL 2021 players auction.

The 28-year-old all-rounder got limited opportunities in the last IPL as he played only three games for Delhi.

This was the second Covid positive case within the RCB camp. On Sunday, it was revealed that uncapped opening batsman Devdutt Padikkal had also tested positive for coronavirus on March 22 and has been in quarantine since.

RCB are set to play the defending champions Mumbai Indians in the tournament opener in Chennai on April 9.

Topics mentioned in this article