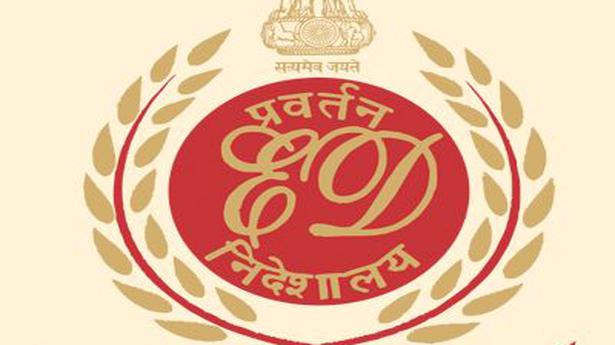 Amid reports that the Interpol had again refused to issue a Red Notice against Zakir Naik, a senior Enforcement Directorate official on Friday said the agency had not received any such communication from the Interpol.

“We have not received any information in this regard,” said the official, adding that in case there was any such development, the agency would explore further legal options.

Naik has been accused by the National Investigation Agency of promoting enmity and hatred between different religious groups through his speeches and lectures. Based on the NIA case, the ED has also been conducting probe under the Prevention of Money Laundering Act.

Based on the findings, the agencies had earlier sent requests to the Interpol to issue a Red Notice against Naik to facilitate his detention overseas.