FARMERS ALLOWED TO ENTER DELHI, TO BE ESCORTED TO PROTEST SITE: 10 POINTS 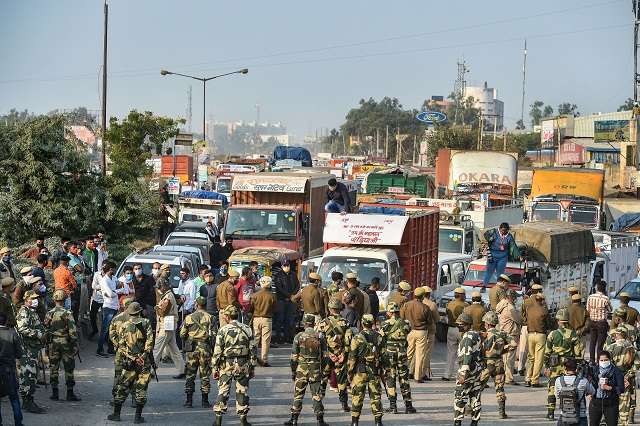 Farmers protest in Delhi: A confrontation between farmers and Delhi police went on for more than five hours at various points of entry from Haryana.

New Delhi: Thousands of farmers were allowed to enter Delhi today for a planned protest against new farm laws after a morning of clashes with the police at the border with Haryana. Even after the Delhi Police announced that they could enter, escorted by cops, teargassing and water sprays continued, apparently to control crowds. Some farmers were reportedly injured in the action. Groups of farmers, walking with tractors carrying food and essential supplies, had been trying to enter Delhi from multiple points, defying barricades, many wrapped in barbed wire, and trenches dug up near key roads. Farmers’ organisations said they had been “given safe passage” into Delhi and allowed to protest at a ground in Burari near the capital’s outskirts.

HERE ARE THE TOP 10 UPDATES ON THE FARMERS’ PROTESTS: 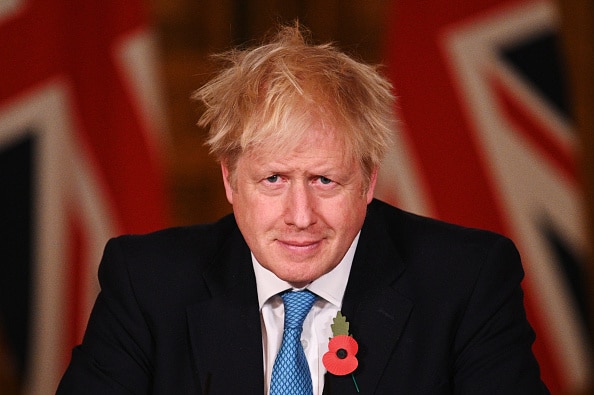