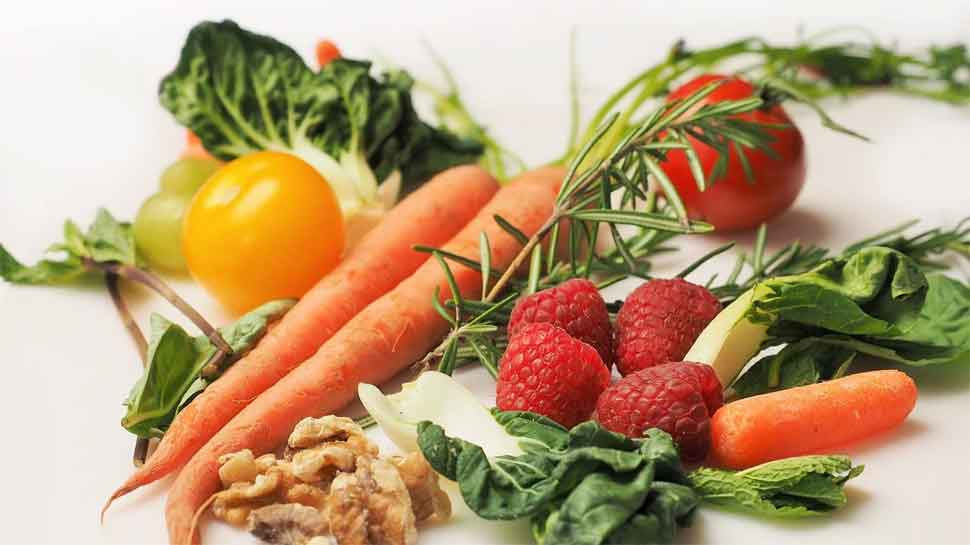 The study published in ‘PLOS Biology’ was found by researchers at Linkoping University who fed healthy young men a high sugar diet.

Sweden: Researchers have found a study that sperm is affected by diet and its results appear rapidly. The research also gave new insights into the sperm process which, in the long term, can continue to assess sperm values by modern testing methods.

The study published in ‘PLOS Biology’ was found by researchers at Linkoping University who fed healthy young men a high sugar diet. Anita Ost, a senior lecturer in the Department of Clinical and Experimental Medicine at the University, and also the head of the study said: “We see that diet influences the motility of the sperm, and we can link the changes to specific molecules in them. Our study has revealed rapid effects that are noticeable after one to two weeks.”

Many environmental and lifestyle factors, including obesity and related diseases, may affect sperm quality, such as type 2 diabetes, are well-known risk factors for poor sperm quality.

Epigenetic anomalies, which influence physical properties or rates of gene expression, are of concern to the research group which conducted the new study, even if the genetic material, the DNA code, is not altered. In some cases, such epigenetic changes will contribute to the transmission of properties through the sperm or egg from parent to parent.

In an earlier study, researchers have shown that male fruit flies that had eaten excess sugar shortly before the patient became overweight more often produced offspring.

Scientists have hypothesized that RNA sperm fragments may engage in epigenetic processes, but it is too early to tell whether they do in human beings. The new study was initiated by the researchers to investigate whether high consumption of sugar affects the RNA fragments in human sperm.

The study examined 15 normal, non-smoking young men, who followed a diet in which they were given all food from the scientists for two weeks. The diet was based on the Nordic Nutrition Recommendations for healthy eating with one exception: during the second week, the researchers added sugar, corresponding to around 3.5 litres of fizzy drinks, or 450 grammes of confectionery, every day. The sperm quality and other indicators of the participants` health were investigated at the start of the study, after the first week (during which they ate a healthy diet), and after the second week (when the participants had additionally consumed large amounts of sugar).

One third had poor sperm motility at the beginning of the test. Motility is one of several factors influencing the quality of sperms, and that of the general population was the proportion of people with low sperm motility studied. The authors were surprised to learn that the motility of sperm of all participants during the research had become natural.

“The study shows that sperm motility can be changed in a short period, and seems to be closely coupled to diet. This has important clinical implications. But we can`t say whether it was the sugar that caused the effect, since it may be a component of the basic healthy diet that has a positive effect on the sperm,” said Anita Ost.

The scientists have also observed that the tiny RNA fragments associated with sperm motility also changed.

They now plan to carry on the research and explore whether there is a connection between male fertility and RNA sperm fragments. 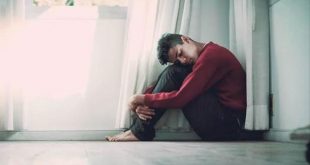