Centre-Farmer Talks End In Stalemate, Again. No Date Set For Next Meeting 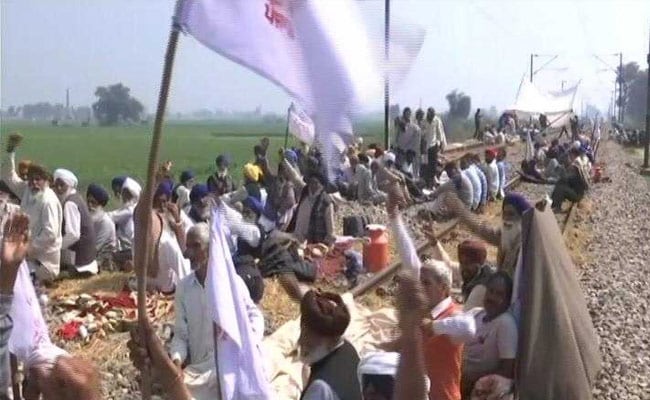 The eleventh round of talks between the centre and farmers protesting the agriculture laws ended Friday evening as the previous ten did – in a stalemate – with farmer leaders refusing to accept the centre’s latest proposal – to put the controversial laws on hold for a year-and-a-half.

Furthermore, unlike earlier talks, no date was set for the next meeting, with Agriculture Minister Narendra Singh Tomar telling farmers “the ball is your court now”. Mr Tomar also said he was “sad” because farmer leaders did not seem to have “farmers’ welfare at the heart of (their) talks”.

“Talks remained inconclusive as farmers’ welfare was not at the heart of talks from the unions’ side. I am sad about it… We asked them to reconsider our proposal as it is in the interest of farmers and the country,” Mr Tomar was quoted by news agency ANI.

More ominously, he also suggested the centre would be ready for another round of talks only if the farmers wanted to discuss suspension of the laws.

“We also told farmers to give their own proposal, other than repeal of the Acts, if they have got anything better than our offer,” he said.

“Today’s meeting was was only 15-20 minutes… no discussion was held. Government said we have done maximum we can do… if you (the farmers) want to go forward, tell us by noon tomorrow and we will arrange a new meeting,” Hannan Mollah of the All India Kisan Sabha told NDTV.

Mr Mollah played down suggestions the centre’s latest proposal – seen by many as a reasonable compromise – could divide what has been a strong stand by the farmers so far.

“I don’t think so… 95 per cent of farmers are still united… maybe five per cent is not (but) we are together in this. Today we will discuss and see if we can come to an agreement,” he added.

The farmers continue to insist – as they have since their protests began 60 days ago – that all three laws be scrapped and that the centre provide legal guarantees for MSP (minimum support price).

“We told the government we will not agree to anything other than repeal of the laws,” Darshan Pal, a farmer leader with the Samyukt Kisan Morcha, told news agency PTI after today’s meeting.

The centre, which says it will offer only written guarantees for MSP, this week followed up on the Supreme Court order halting implementation of the laws and suggested the 18-month stay.

This was after the top court put the laws on hold for at least two months and criticised the centre for its apparent inability to resolve the agitation. The court also set up a committee to resolve the dispute, but that has been dismissed by farmers who say it consists of those in favour of the laws.

Meanwhile, after today’s meeting irate farmer reps said they had been made to wait for over three hours for talks to resume after the two sides broke for lunch.

One leader told PTI that the centre had spent less than 30 minutes in face-to-face talks today.

The farmers have also reiterated that they will hold their tractor rally through Delhi on January 26 – Republic Day – despite the centre appealing against this particular protest; the centre called it “embarrassment for the nation” and asked the Supreme Court to intervene.

The court said it was a matter of “law and order” and had to be decided by Delhi Police, which is controlled by the centre via the Union Home Ministry. Delhi Police (and police in BJP-ruled Haryana) came under fire last year for their handling of the farmers’ protest.

Farmer leaders have clarified that the rally — in which 1,000 tractors will participate — will be peaceful and won’t interrupt the day’s big parade at Rajpath.

With input from ANI, PTI 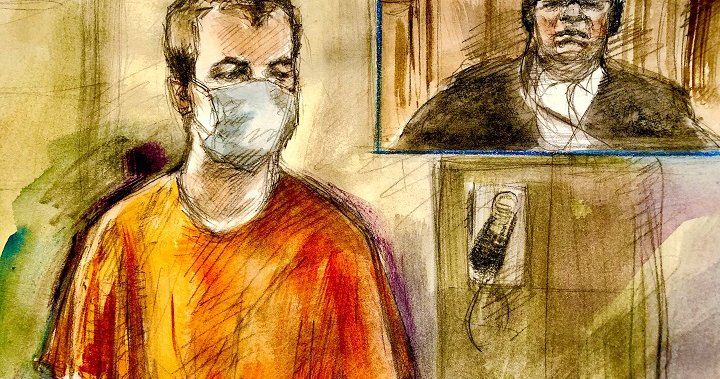 Suspect in London, Ont. attack on Muslim family to appear in court