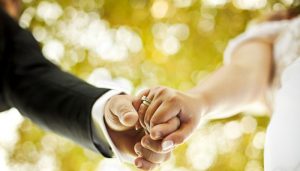 A recent order passed by a sessions court acquitted a 30-year-old man accused of raping a woman.
The court held that the two were living together as a couple and the woman had consented to a physical relationship, which amounts to a live-in relationship between two adults.
The court further held that merely avoiding to marry the woman despite sharing a physical relationship with her, does not establish the offence of cheating or rape, as the woman consciously continued the relationship without insisting for a formal marriage.
The case dates back to August 2013 when accused Manoj More got acquainted with the woman and entered a physical relationship with her, following which the couple went on to stay together in the same house. The woman also delivered a child out of the relationship.
In 2017 the victim filed a case against the accused of allegedly raping her under the pretext of marriage. The victim pled the court to ask the accused to marry her.
At the time of arguing More’s case, his defence claimed that he had never promised marriage to the victim. However, he claimed he had married her according to the Buddhist marriage tradition.