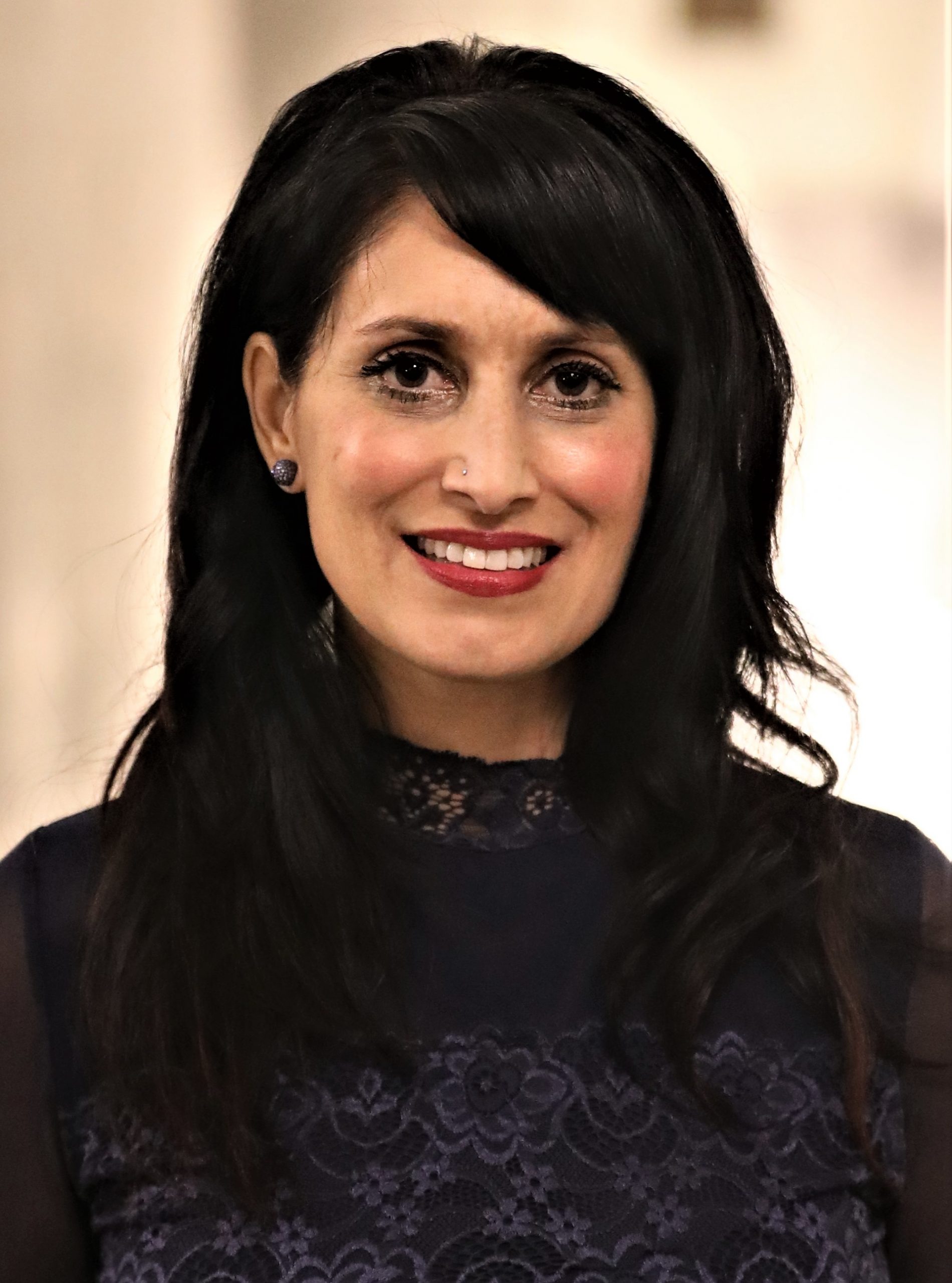 Native Village/Country parent’s background
I am born and raised in Alberta. My father is East Indian and mother is Caucasian.
Your Early Education
I graduated from Chestermere High School before studying political science at the University of Calgary for several years and then obtained a Bachelor’s degree in music from the University of Manitoba.
When & Why You came to Canada
I was born in Edmonton, Alberta, and raised in Chestermere. Currently, I along with my husband, Malkeet, and two children, Akesh and Sehran reside in Chestermere.
Your career advancement initiatives, volunteer work and present occupation
I am an active volunteer, especially in areas of music and the arts and also lend my time and energy to more than 50 events per year and has received numerous accolades for my efforts, including the volunteer of the year award from the Town of Chestermere in 2013. I am also a dedicated advocate for individuals with special needs and regularly spends my time volunteering at hospitals and other care facilities.
Pick Any One of Your Best Achievements
In my capacity as an elected official, I am supporting my colleagues in the passage of Clare’s Law. This legislation will help people at risk make an informed choice about potentially harmful relationships.
Clare’s law:
Allowing people at risk of domestic violence to obtain information on an intimate partner’s previous history of domestic violence or other relevant acts could save lives.
This law would allow people at risk to make an informed choice about potentially harmful relationships.
This is an additional tool to prevent domestic violence in Alberta and empower people who may be at risk.
Half of all young women and girls who were victims of domestic violence homicide in Canada were murdered by someone with a prior conviction. Most often, this conviction was for another violent offense such as sexual or physical assault.
Alberta has the third highest rate of police-reported intimate partner violence of the Canadian provinces.
From 2008-2017, there were 166 deaths in Alberta due to family violence.
Saskatchewan passed a similar law in May 2019. Newfoundland and Labrador are currently developing a version of Clare’s Law.
The government made an election platform commitment to address domestic violence in Alberta.
This tool will help people at risk of—or who are experiencing—domestic violence makes informed decisions about potentially harmful relationships.
Obtaining this information could help protect people at risk of domestic violence.
This tool could help save the lives of many vulnerable Albertans.
The act will enable the “right to ask” – people at risk of domestic violence will be able to apply for information on whether their intimate partner has a history of domestic violence.
It will also enable the “right to know” – police will be able to provide relevant information to those at risk of domestic violence, without an application.
Were You Ever Discriminated?
When I was 15, an Aryan Nations chapter opened near Caroline, Alta. The chapter sent me a letter saying I was an abomination. They accused me of corrupting a white Christian bloodline, simply because my father is East Asian and my mother is white. In response, my high school teacher and I wrote a letter to the students of Chestermere High School, challenging white supremacy and racism.
Any Comments on Canada’s Culture
Canada is Canada because of the beautiful tapestry woven together by the incredible diversity in our province that celebrates the colour, culture, pageantry, food, traditions and families of those who have paved the way for the rest of us to follow.
Are You Willing to Help New Immigrants and How?
I believe that through the lens of multiculturalism we can begin conversations that will play a large part in combating racism. Racism is partially fuelled by a lack of understanding and fear of change. One important piece of this puzzle is bringing people together to share their stories, build relationships and promote diversity.
I believe that as elected officials on both sides of the house we all have the same goal: a province in which all people are treated equally, where no one has to fear for their life, and where anyone can pursue their dreams and faith freely.
I will look to my colleagues in government to root out any racism in our health care, justice and education systems. I will continue to work with Albertans from different cultures and ethnicities so our actions across government can be guided by their lived experiences.