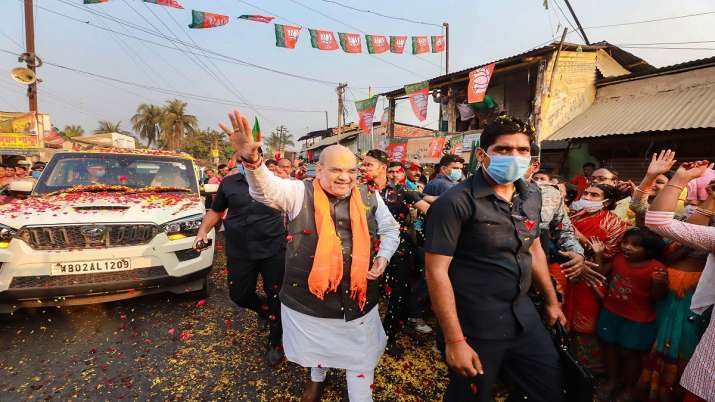 A designated MP/MLA court in West Bengal issued summons to Union Home Minister Amit Shah on Friday to appear either personally or through a lawyer before it on February 22 in connection with a defamation case lodged against him by Trinamool Congress MP Abhishek Banerjee.

The special judge of MP/MLA court at Bidhannagar directed that Shah is “required to appear in person/by pleader” at 10 am on that day.

The judge directed that Shah’s attendance either personally or through a lawyer is necessary to answer to a charge of defamation under section 500 of the Indian Penal Code (IPC).

In a press note, Abhishek Banerjee’s lawyer Sanjay Basu claimed that Shah had made certain defamatory statements against the TMC MP on August 11, 2018 at a rally of the BJP at Mayo Road in Kolkata.

Previous Dozens Of Whales Die Stranded On Beach, Only 3 Survive
Next ‘Robust telecom infra must for buildings, residential complexes’ 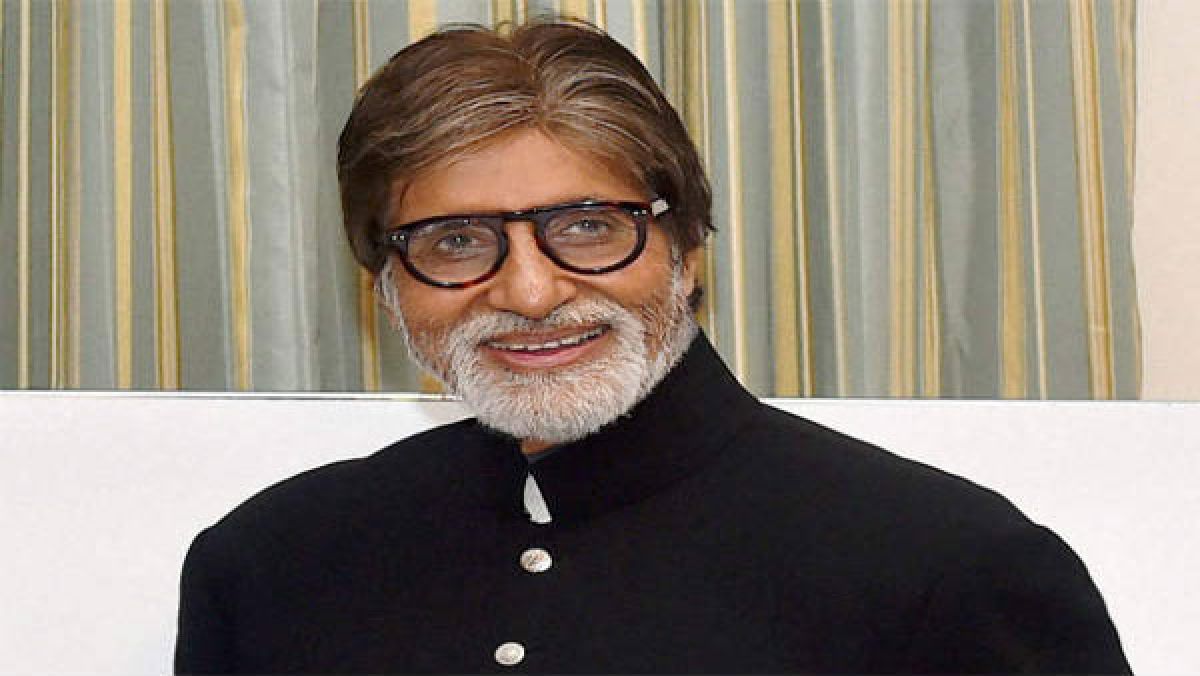