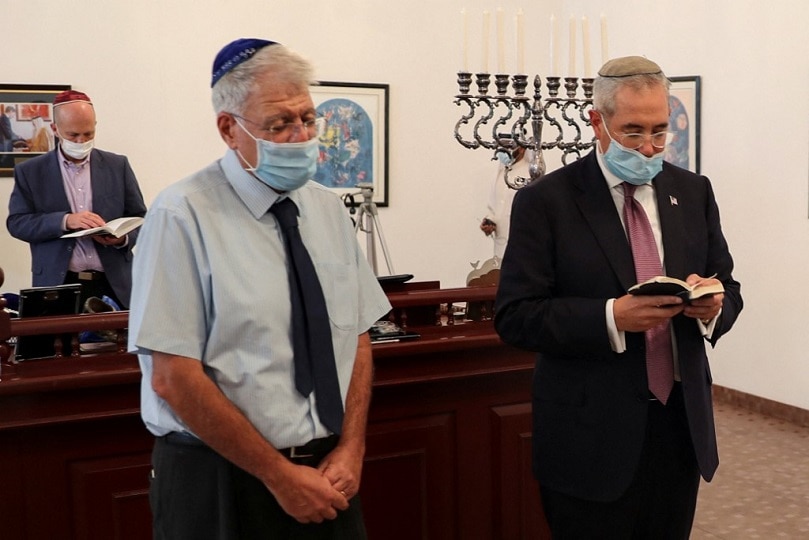 The restrained Jewish communities in the Gulf Arab states are adopting a more public profile these days courtesy of the establishment of diplomatic relations with Israel. In addition to open celebrations of Jewish holidays, the Gulf Arab states now also have a religious court to sort out issues such as marriages and divorces.

Ebrahim Nonoo, who is a former member of Bahrain’s Parliament and among the founders of the Association of Gulf Jewish Communities, added: “It’s just going to take a bit of time to seep through before we see a Jewish restaurant or a kosher restaurant spring up from somewhere.”

The Gulf Jewish Communities is a new umbrella group for the tiny Jewish populations in the six Arab monarchies of the Gulf Cooperation Council whose goal is to win greater acceptance of Jewish life in the region.

Earlier, the Jews kept their identities out of public view for fear of offending their Muslim hosts. However, it has changed now with last year’s accords between Israel and the UAE and Bahrain that brought thousands of Israeli tourists and business people to the region and led to a fledgeling industry of Jewish weddings and other celebrations aimed at Israeli visitors.

With estimated members numbering 1,000, the Jewish community in the UAE is the largest. 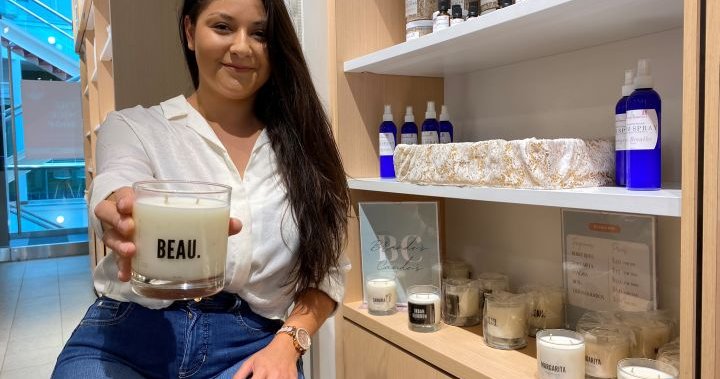