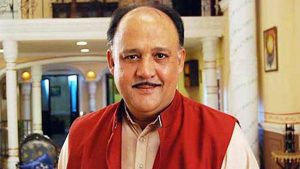 2018-10-13
Mehra Media
Share
Previous Army kills one in gun battle with terrorists in J&K’s Pulwama
Next Pakistan: Imran Ali, who raped and murdered 6-year-old, to be executed on October 17 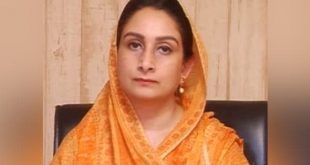