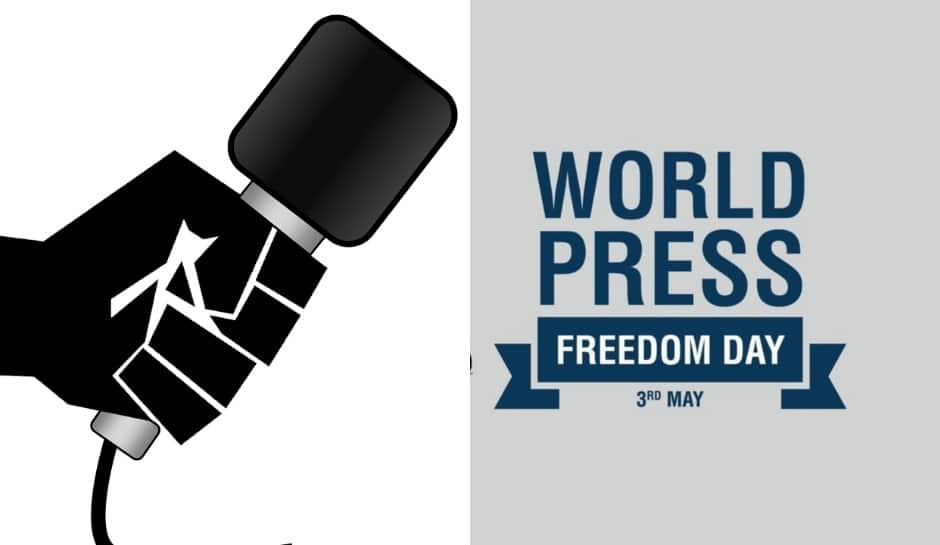 Every year, UNESCO organizes a conference to discuss the condition of press freedom worldwide with media professionals across the globe. In 2020, the theme for the conference was ‘Journalism without Fear or Favour’.

UNESCO observes the day by honoring a deserving individual, organization or institution with UNESCO/Guillermo Cano World Press Freedom Prize for making an outstanding contribution to the defence or promotion of press freedom anywhere in the world, especially if the freedom was achieved in unfavourable circumstances.

The Prize is named in honour of Guillermo Cano Isaza, a Colombian journalist who was assassinated in front of the office of his newspaper ‘El Espectador’. The incident took place in Bogotá on December 17 1986. Cano’s writings had offended Colombia’s powerful drug barons.

This is pertinent to note that in 2021, this day has come amid the military coup in Myanmar. It has come at a time when the media world is reporting the moves of the military government of Myanmar of suppressing the voices of people by shutting down the internet to arresting journalists. This, notably, has resulted in demolishing the right to free speech which is the elementary idea behind the freedom of the press.

The whole world is also currently struggling with the COVID-19 pandemic, the outbreak of which has been put on China by numerous media houses. However, the exact information has not been able to come out clearly due to the surveillance policies of the Chinese government.

This claim can also be supported by the shreds of evidence that tells about the number of journalists in China’s jails and its ranking on the world press freedom index. It is currently positioned at the fourth from the bottom, ie, at 177 out of 180 countries.

On the other hand, Norway has been at the top of the table of freedom of the press for five consecutive years.