100Mbps Broadband For Your Home From Reliance Jio, Airtel And More From Rs 399 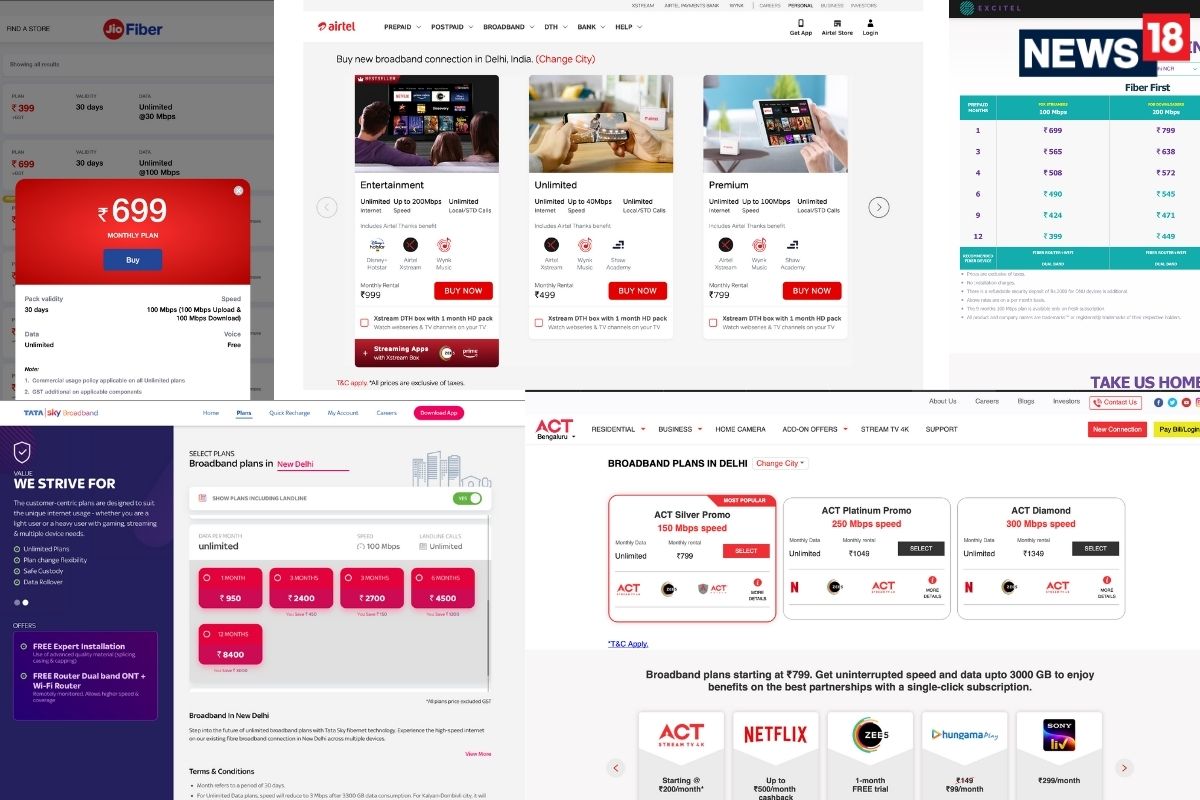 For most users, a reliable home broadband line rated at 100Mbps speeds, should be more than sufficient for working from home, for your child’s online classes, video calls through the day and for video streaming once you’re done with work and would like to unwind. For instance, this probably will give you a better perspective—a 100Mps home broadband line will be able to stream 4K content on streaming apps such as Netflix and Amazon Prime Vide too. Safe to say, your requirements around web browsing, emails, voice calls, video calls and file transfers will be more than adequately met too. Over time, most internet service providers (ISPs) have upgraded their broadband lines to fiber. Which means reliable connectivity, lesser downtime and speed drops and also symmetrical upload and download speeds. At this time, pretty much any ISP worth your time and money, will offer affordable plans for 100Mbps speeds. Your options include Reliance JioFiber, Airtel Xstream broadband, Spectra, ACT broadband, MTNL, Tata Sky Broadband, Excitel and more.

Reliance Jio has one of the most affordable, if not the most, 100Mbps plan for home broadband. The JioFiber plan is priced at Rs 699 per month and also bundles a home phone with unlimited voice calls anywhere in India. You’ll get symmetric speeds, which means 100Mbps download and 100Mbps upload, and unlimited data usage. Interestingly, there are no bundled subscriptions for streaming apps with this plan—for that, you need to upgrade to the 150Mbps plan that costs Rs 999 per month. Airtel’s 100Mbps plan for the Airtel Xstream broadband service is priced a bit more and costs Rs 799 per month. Here also, you’ll get 100Mbps upload and download speeds, unlimited data usage along with a bundled home phone that allows for unlimited voice calls anywhere in India. The Airtel Thanks bundle includes subscription for Airtel Xstream video streaming and the Wynk Music streaming app.

In the midst of the battles between the privately-owned broadband companies, the state-run MTNL is in no mood to be left behind. The competitively priced 100Mbps FTTH plan will cost you Rs 777 per month and offers unlimited usage too—though the FUP is lesser at just 800GB per month after which the speed reduces to 1Mbps for the rest of the billing cycle. If you are in a region that instead has the BSNL broadband service, the Bharat Fibre broadband service offers a plan called Fiber Value that’s priced at Rs 799 per month and offers 100Mbps symmetrical speeds for unlimited data per month. This plan should be available in most circles, if not all. MTNL and BSNL also bundle the home phone for unlimited voice calls anywhere in the country.

Not exactly a 100Mbps plan, but ACT Fibernet offers a 150Mbps unlimited home broadband line for Rs 799 per month in most circles and regions the service is available in. This is also an unlimited broadband line. After multiple reconfigurations of the broadband plans, Tata Sky Broadband now offers a 100Mbps unlimited plan for Rs 950 per month if you want a landline phone too or Rs 850 per month without a landline phone. This makes it the most expensive of the lot, to be fair. While this is an unlimited data usage plan too, there are no streaming app subscriptions bundled at this time. At the time of writing this, Spectra hasn’t listed 100Mbps plans for most circles, with their complicated broadband plans starting with 250Mbps speeds in most regions. 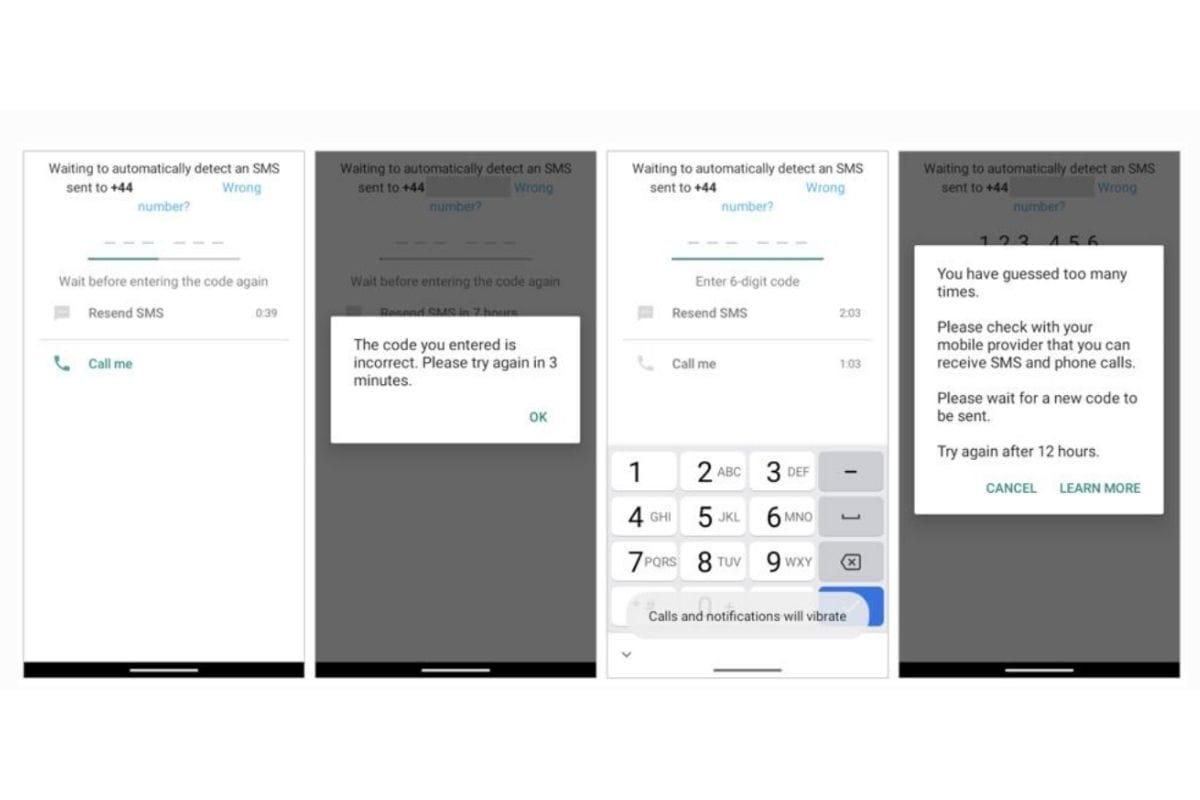